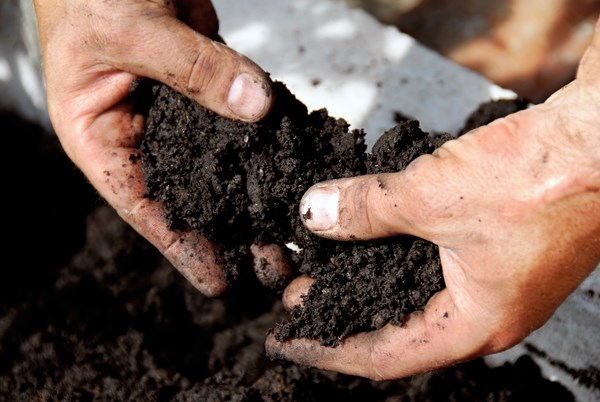 The City of Penticton, B.C. is exploring options to transition away from an ailing composting facility to handle wastewater biosolids to a new solution that can meet current and future needs.

City council has recommended that a request for proposal be issued by public works to review the existing treatment method and explore alternatives.

The Penticton wastewater currently dewaters fermented primary sludge and thickened waste activated sludge using a centrifuge to produce a cake at an average totals solids content of 18 per cent. The dewatered cake is transported to the Campbell Mountain landfill five days a week, where it is composted, however that landfill no longer meets regulations.

A report that was prepared for the city by AECOM in 2016 stated that “the wastewater generation growth rate for the City of Penticton was projected to be 2.5 per cent per year based on the current Liquid Waste Management Plan. However, the actual growth rate in wastewater flow over the last 5-10 years has been relatively stagnant. The projected growth in wastewater flow was assumed to occur as both organic population growth within the existing sewered area and expansion of the sewer system to include un-sewered areas. Additional capacity was also allocated to allow for sewer extensions to include Penticton Indian Band (PIB) lands.”

InfoTel News reported that council is expected the review will either result in the upgrading of the city’s present process or work out a new method for managing wastewater solids. The city has $2.5 million set aside in the 2019 budget to address the wastewater solids process.