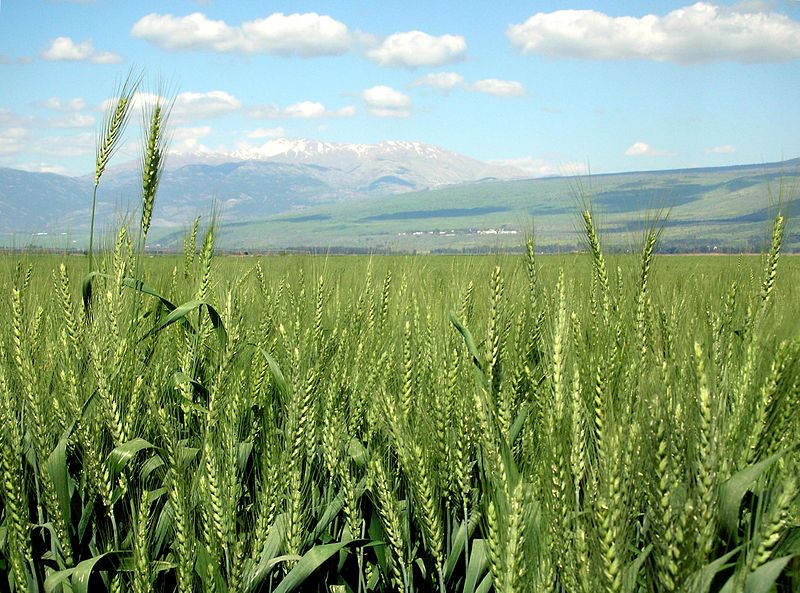 A new TD Economics report (PDF) has proposed a “new, holistic approach” to measuring the progress being made by Canadian businesses in achieving economic growth while benefitting the environment. The report seeks to illustrate progress through qualitative–rather than quantitative–analysis.

“We contend that a more useful approach is to put aside the notion of ‘the green economy’ and instead focus on the ‘the greening of the economy,’” the report reads. It contends that the term ‘green economy’ lacks the necessary standardized definition to effectively assess progress, and as such can lead to and underestimation of the advances being made.

“Canadians should rethink the relationship between the environment and the economy,” said TD’s chief economist, Craig Alexander. “Rather than viewing environmental progress and economic growth as being conflicting objectives, acknowledging the progress being made on both fronts can be empowering and creates promise that even more can be achieved.”

The report listed four trends that it discovered in its investigation into the greening of the economy:

“Canada needs to do more on conservation, emissions, sustainability,” said CEO of TD Bank Group, Karen Clarke-Whistler. “But this report demonstrates that the environment is a key component of the economy. By measuring the ‘greening’ of the economy we have a means of measuring progress.”