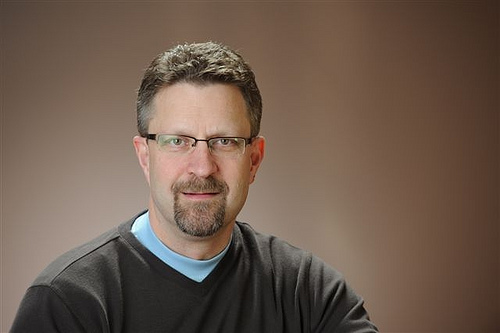 First Nations will have access to the same quality of safe and reliable water as all Canadians, said Chuck Strahl, Minister of Indian Affairs and Northern Development and Federal Interlocutor for Metis and Non-Status Indians, today in a statement.

Since the federal government launched the Plan of Action for Drinking Water in First Nation Communities in 2006, he said, there have been substantial improvements.

“Since then, the number of First Nation communities with high risk water systems has been reduced by two-thirds. I’m also proud to report that out of the 21 priority communities identified in 2006 as having high-risk systems and as drinking water advisories, only four remain today and that action plans are in place for each of these.”

The federal government has committed $515 million to accelerate infrastructure projects in First Nation communities, including $165 million for 18 water and wastewater initiatives across the country. These investments are included in the $1.4 billion investment for Aboriginal peoples under the Economic Action Plan. In 2008-09, the government invested approximately $368 million to address water issues in First Nation communities, including upgrading water and wastewater facilities on reserve, maintenance and operation of the facilities, training, and moving forward with other initiatives under the First Nation Water and Wastewater Action Plan (FNWWAP).

Engagement sessions on the development of a legislative framework for water have been completed and the national assessment of water and wastewater facilities that provide services to First Nations is hoped to commence this spring. “We have also committed to doubling the number of trainers who will assist water and wastewater system operators. Since January 2008, 14 additional trainers have been hired to prepare the operators and even more will be hired this year.”

“Real progress is being made,” said Strahl, “but more remains to be done.”

It remains to be seen how these plans will mesh with the recent release of the First Nations Water Declaration in Ontario from the Chiefs of Ontario.