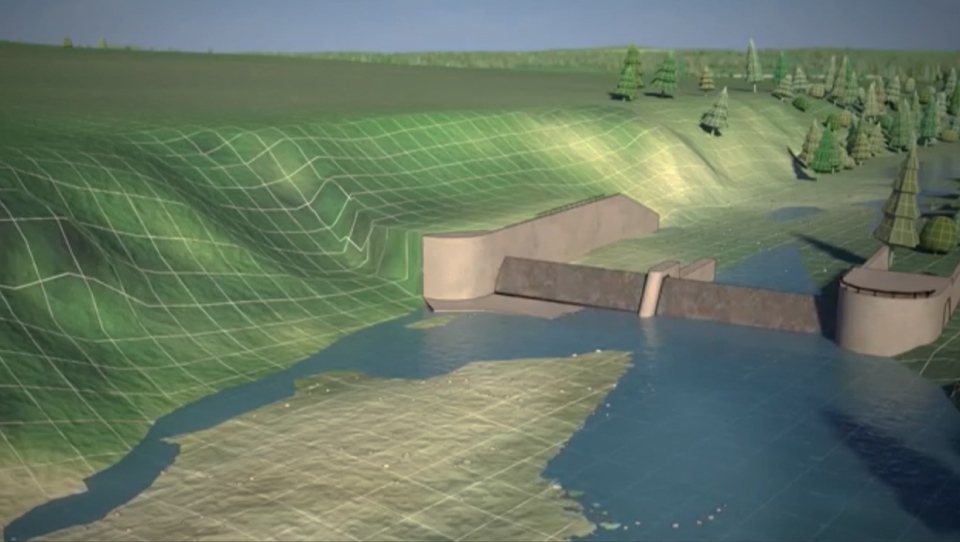 Following a thorough, science-based environmental assessment conducted by the Impact Assessment Agency of Canada (the Agency), Canada’s minister of environment and climate change has agreed with the conclusions in the Agency’s Environmental Assessment Report.

He decided the proposed Springbank Off-Stream Reservoir Project is not likely to cause significant adverse environmental effects when mitigation measures are taken into account. The project is therefore allowed to proceed.

To that end, Minister Jonathan Wilkinson issued a Decision Statement to this effect under the Canadian Environmental Assessment Act, 2012 (CEAA 2012) for the project.

“My decision to approve the Springbank Off-Stream Reservoir Project was informed by a robust federal environmental assessment based on sound science and Indigenous knowledge,” said Jonathan Wilkinson, minister of environment and climate change. “The citizens of Alberta know how devastating floods can be on their livelihoods and their families. I am confident the strong legally-binding conditions established for the project will safeguard the environment for years to come, and also ensure Albertans can be protected from future flooding events.”

The project is designed to mitigate the flooding of lands, including those around Calgary, Alberta, by diverting floodwater during extreme flood events from the Elbow River to a temporary reservoir constructed in adjacent agricultural land and wetlands. The floodwaters would be stored before returning to the Elbow River.

The Minister’s Decision Statement sets out over 200 legally-binding conditions that Alberta Transportation, the proponent, must comply with throughout the life of the project. These conditions include measures to protect fish and fish habitat, migratory birds, human health, Indigenous peoples’ use of land and resources, physical and cultural heritage, and species at risk.

For example, to help protect fish and fish habitat, the proponent must finalize a fish and fish habitat offsetting plan prior to construction and in consultation with Indigenous groups. The proponent is also required to develop and maintain measures to control erosion and sedimentation, including installing and maintaining sediment fences and turbidity barriers to prevent bank erosion.

The Impact Assessment Agency of Canada will enforce the conditions listed in the Minister’s Decision Statement before construction, during construction, and throughout the life of the project. Failure by the proponent to comply with these conditions is a violation of federal law.

According to the Government of Canada, it is committed to ‎reconciliation with Indigenous peoples, based on recognition of rights, respect, cooperation and partnership, and to the implementation of the United Nations Declaration on the Rights of Indigenous Peoples. The consultation undertaken during the environmental assessment of the Springbank Off-Stream Reservoir Project has advanced the Government of Canada’s relationship with 14 Indigenous groups with whom the Agency consulted throughout the project’s review.