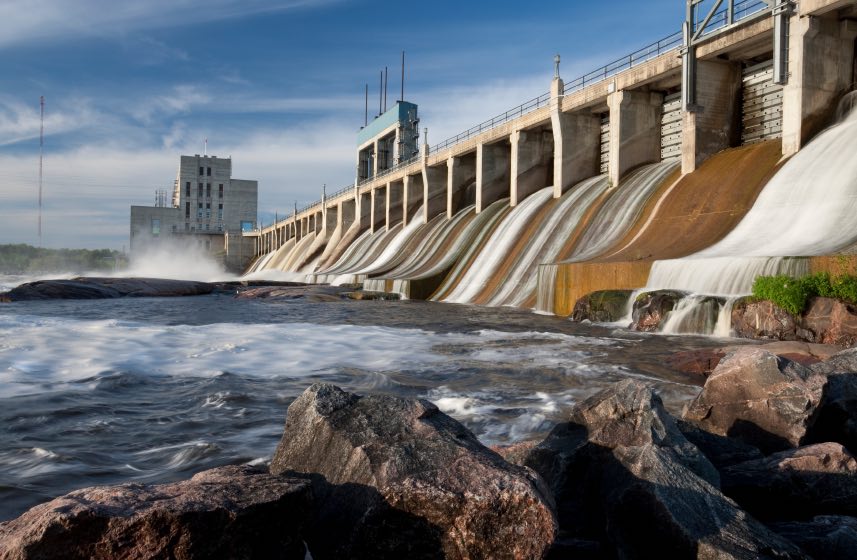 A recent study on the effects of climate change on hydroelectric and thermoelectric power plants shows the disruption of water resources could have a harsh impact on electricity production.

Change in water temperatures and a decrease of streamflows will lead to a reduction of electricity for more than half of the world’s power plants in 15 years, said the study from the journal Nature Climate Change.

A thermoelectric plant depends on freshwater to cool its systems, while hydropower plants need water to move turbines and generate energy. According to the study, together these two power-generation systems contribute to approximately 98 per cent of the world’s electricity.

The increase in global population and demands for electricity are leaving a majority power-generation systems vulnerable as the global water consumption is slated to double in the next four decades.

Regions such as central and south Europe, southern South America, South America and the U.S. are likely experience a higher decrease in electricity, according to the study. However, countries and companies can mitigate the threat of power reduction by adapting current power-generation systems.

Thermoelectric plants can switch from fresh water to sea water or air cooling systems, says the study. While hydropower plants can invest in new technologies that will increase efficiency.