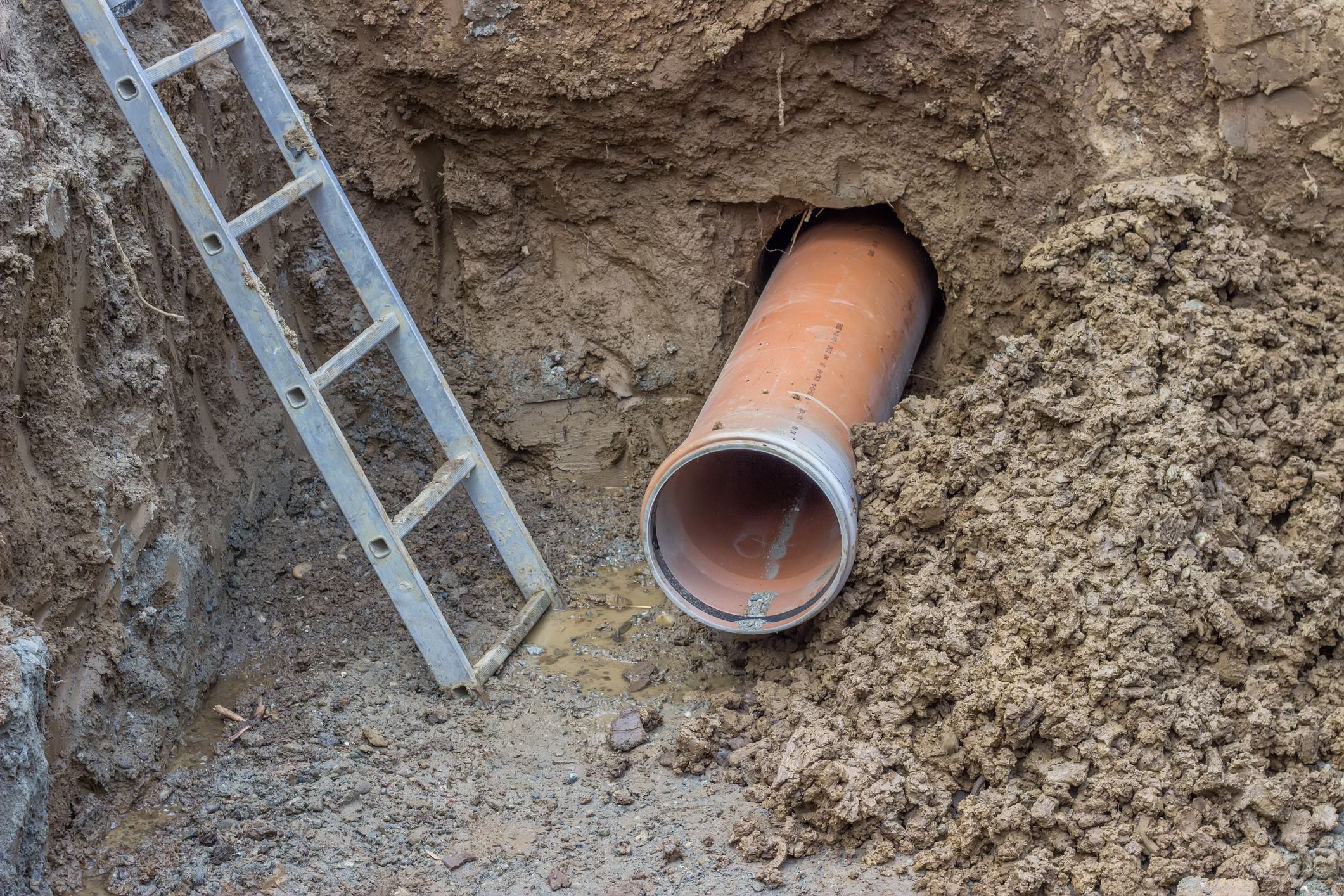 Its asset management plan has helped Selkirk, Manitoba, invest in eliminating its combined sewers to reduce basement backups and prevent potential overflows of combined sewer effluent being dumped into the Red River.

An investment of close to $1 million will improve three city streets, drainage, and reduce the number of combined sewer systems that still exist in Selkirk. The city of approximately 10,000 people made its capital investment decision based on their Capital Asset Management Program (CAMP).

Duane Nicol, the Selkirk’s chief administrative officer, said that using robust asset data the city now has will move investment decisions beyond common human biases. “Without these tools investment decisions can get made by crazy things like which streets Councillors or staff drive on most, or have most exposure to,” said Nicol said. “These tools also help us get beyond simply being reactionary; that is to say, waiting until the asset fails before we rehab or repair it.”

Dan McDermid, director of operations for the city, agreed and added that the city’s CAMP will help stage and time projects for maximum cost effectiveness. “For example, this year we knew that we had some combined sewer systems on streets that needed resurfacing. So, we moved up the sewer separation work planned for those blocks to take advantage of the fact that we were removing the old pavement.”

Selkirk’s mayor, Larry Johannson, said CAMP has positioned the city to make smarter infrastructure investments. “We’re directing dollars to our reserves to be able to pay for this work, and now, a few years in, we can really see it paying off,” said Mayor Johannson. “It’s a great team effort to accomplish this. Council is in full support of our directors and our administrative team, who are responsible for all this good work. It’s really a job well done.”

See also  Connecting the Okanagan Through A ‘One Water Approach’

McLean Avenue resurfacing cost $250,000, which was bundled with land drainage sewer upgrades, $170,000. Pacific Avenue was resurfacing cost $200,000 and combined sewer separation, $65,500. All projects were paid for from reserve funds with grant support from the Province of Manitoba.

Vernon, U Vic, and Genome BC to Partner on Stream Health