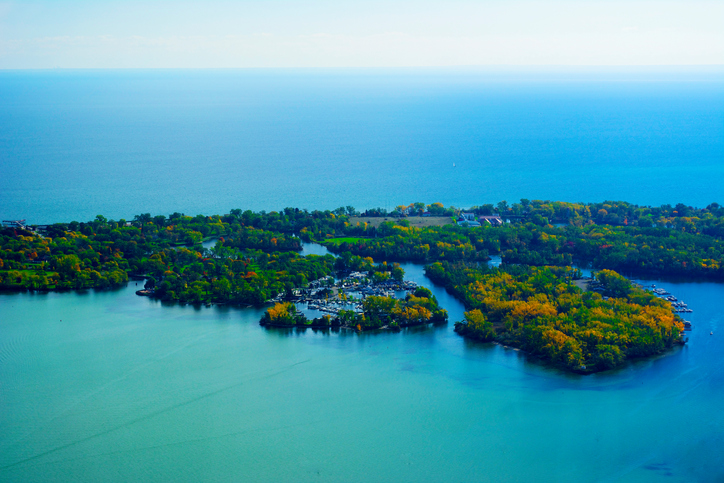 Yesterday, the City of Toronto released an updated report on the flooding of Toronto Island, which indicates that water levels around the island are still about 30 centimetres above the pre-flood conditions of early April and not expected to significantly subside until later in the summer.

“The high lake levels and associated flooding have had a significant impact on island residents and businesses – as well as the tens of thousands of people who would normally visit the islands every week during the warm weather,” said Mayor John Tory. “This has been an unprecedented event. I thank everyone for their patience. City staff are working hard to get the islands reopened as soon as possible.”

The water level in Lake Ontario is receding from this 100-year event, but more slowly than hoped. Staff continue to closely monitor and assess conditions on Toronto Island Park, and full efforts are underway to resume park operations as soon as conditions permit. Currently, the reopening of sections of Toronto Island Park remains on schedule for Monday, July 31. Adjustments to that date may occur and the actual reopening could be sooner or later, depending on conditions.

Even after the July 31st opening date, some portions of the park will remain closed to the public for the entire summer, including Olympic Island, Gibraltar Point, Hanlan’s Beach, and sections of Centre Island, including the grandstand.

Crews are currently focused on the following priorities to facilitate the park’s reopening: public safety matters; protection of assets, infrastructure and the natural environment; and ensuring the safe operation of the ferry service and the large-capacity vessels that are required to transport the high volume of passengers that visit the islands.

Further information about the flooding on the Toronto islands and other waterfront areas, including the Scarborough Bluffs and mainland beaches, is available at bit.ly/2tzD0fC.

Toronto Investing Over $350M in Water Projects in 2018