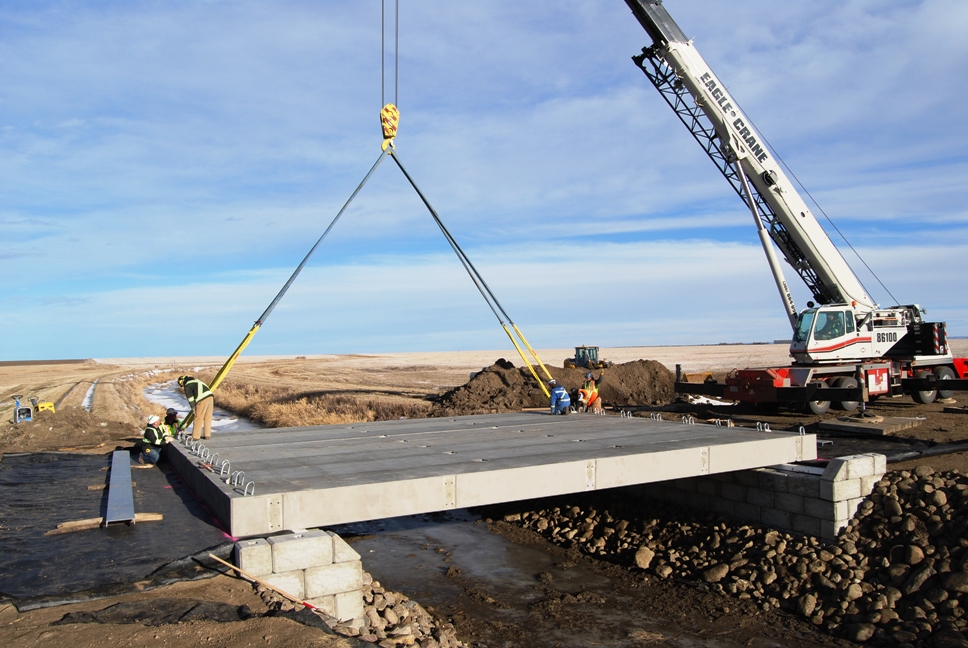 SaskWater has released its 2016–17 report, which highlights the Crown corporation’s growth to include the City of Melville, the fifth city in the province to be served by the utility.

Today, SaskWater tabled its 2016-17 annual report with the Saskatchewan Legislative Assembly’s Clerks Office. In the document, the utility reports a net income of $6.5 million for the year ended March 31, 2017.

“SaskWater’s top priority is the delivery of safe, reliable, and sustainable water and wastewater services,” said Minister Responsible for SaskWater, Scott Moe. “This focus has resulted in a high level of customer satisfaction, which in turn is producing good financial results for the corporation and the people of the province.”

Other highlights noted in SaskWater’s 2016-17 report:

SaskWater owns nine water treatment plants, three wastewater facilities, and 935 kilometres of pipeline.  In addition, SaskWater owns and operates 140 kilometres of canal called the Saskatoon Southeast Water Supply system.  This system is fed from Lake Diefenbaker and made possible by the Gardiner Dam, which is celebrating its 50th anniversary this month.