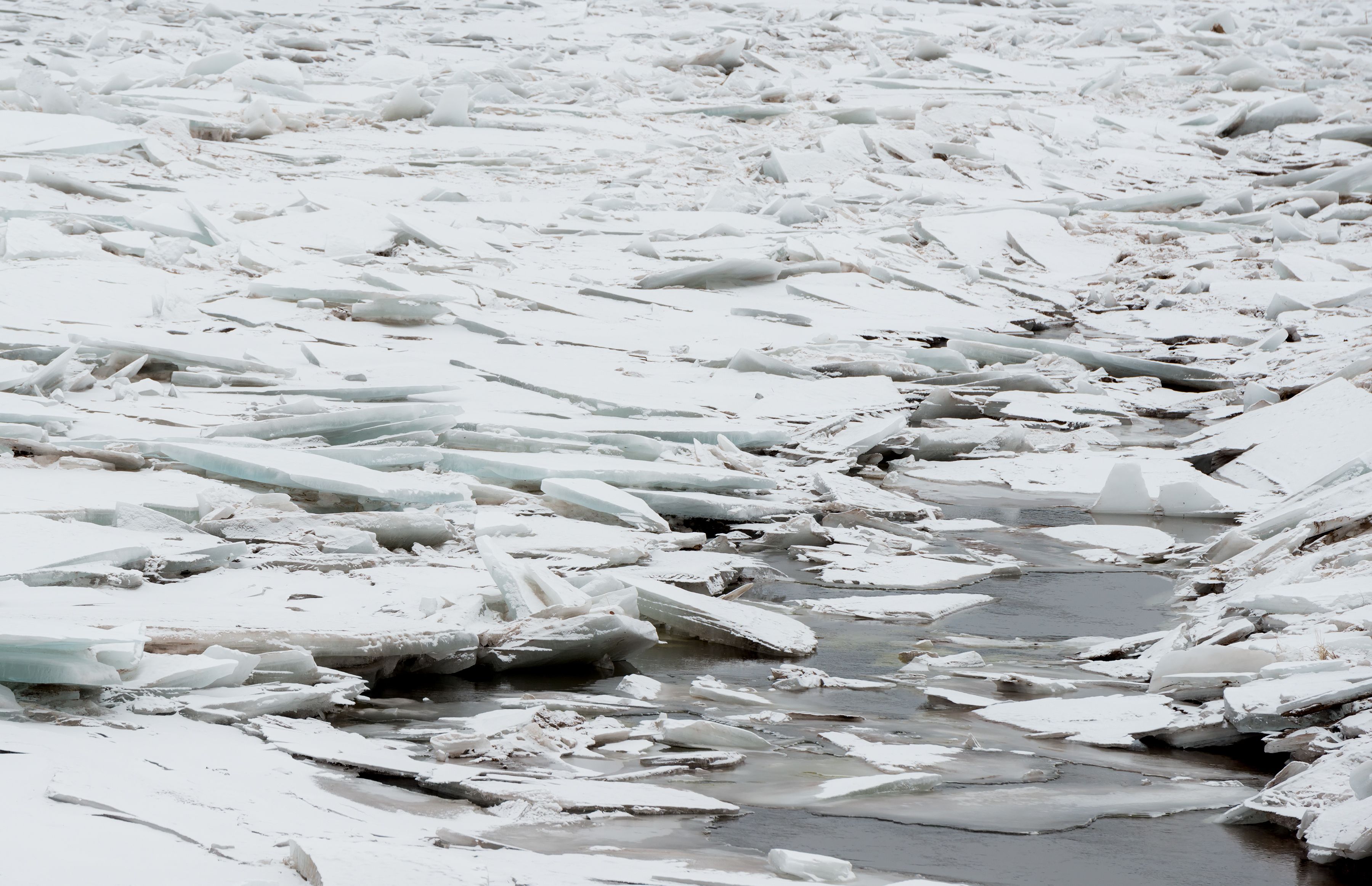 In May, flooding of the Churchill River at Mud Lake, Newfoundland & Labrador, caused the community to evacuate the area and extensive damage to property. The province has announced the appointment of a representative who will investigate the cause of the flooding, with many residents pointing to the Muskrat Falls hydro-electric project upstream.

The province announced Friday that the review will be led by Dr. Karl-Erich Lindenschmidt, associate professor at the University of Saskatchewan and member of the Global Institute for Water Security. Lindenschmidt conducts research in surface water quality, river ice processes, climate change and river morphology, flood and flood risk management. His work will be supported by an engineering consultant and traditional knowledge from residents of the Mud Lake area.

“Our government shares the concerns of citizens and we have appointed an independent expert to lead the assessment in determining the cause of the flooding at Mud Lake,” said Dwight Ball, Premier of Newfoundland and Labrador. “I would like to extend my appreciation to Dr. Karl-Erich Lindenschmidt for taking on this work; he brings significant experience and expertise to the process, and I look forward to receiving the report as soon as it is complete.”

“The cause of the Mud Lake flooding has been of significant concern for the residents of the District of Lake Melville. I appreciate the speed with which our government has acted to engage an eminent expert to lead the assessment,” said Perry Trimper, Minister of Service NL and MHA for Lake Melville. “I am also pleased that the traditional knowledge of those who know the river well‎ will be included in this investigation.”

The Provincial Government and Nalcor Energy, the owner of the Muskrat Falls project, will be expected to provide information to Dr. Lindenschmidt as requested, and the government will release the recommendations from the investigation after a final report is submitted. The report from the is expected to be complete by early autumn.