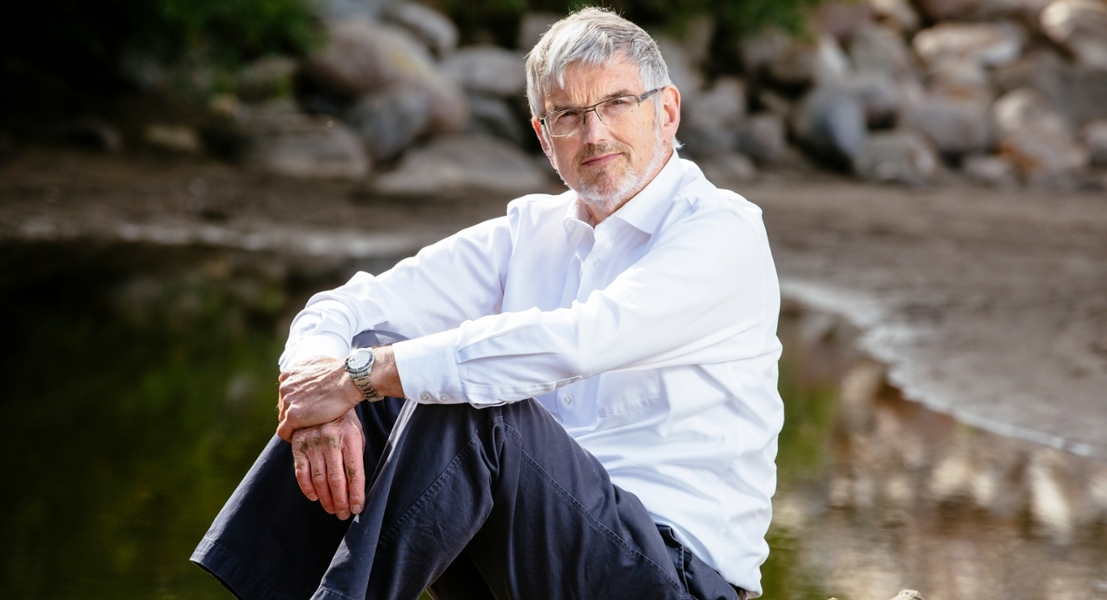 “The loss of life and $180-billion damage from Hurricane Harvey is a wake-up call to the U.S. for the need to better manage water-related threats, including risks from climate change, and the hurricane’s effect on rising gas prices in Canada shows the far-reaching impacts of extreme events on the global economy,” said Wheater who attended the panel’s first meeting in Washington this week.

“The work of this U.S. panel reinforces the importance of the work we are doing with our University of Saskatchewan Global Institute for Water Security to address Canada’s challenges of coping with a rapidly warming climate and its impacts on our water environment.”

Wheater lends his expertise to several other international water-related issues, including the Republic of Chile regarding a dispute with Bolivia before the International Court of Justice in The Hague, Netherlands.  He is also working with the State of Nevada in a dispute with the U.S. Department of Energy over the proposed Yucca Mountain radioactive waste repository.

To devote more time to international work, Wheater is stepping down from the Canadian Global Water Futures directorship on Sept. 30th.

He will take a one-year administrative leave next year but will continue to provide strategic support to John Pomeroy who has served as GWF co-director over the past year. Wheater will also continue to provide support and advice to the GWF core team responsible for hydrological modelling and co-supervise graduate students. He will stay on as director of the Global Institute for Water Security, which he founded in 2010, until next March 31st.

“The $143-million Global Water Futures project is now well launched and is gathering momentum with the support of our three key university partners and scores of other partners across Canada and around the globe,” said Karen Chad, U of S vice-president of research.

“Howard Wheater has made an outstanding contribution over the past seven years, and I know that this nationally important Canada First Research Excellence Fund initiative is now going to be in very capable hands under the stellar leadership of Canada Research Chair John Pomeroy.”

Wheater noted that a number of major projects that he has been leading at the U of S are drawing to a close. The research program of the seven-year Canada Excellence Research Chair (CERC) in Water Security concludes this month. Federal funding for Changing Cold Regions Network concludes in March of 2018.

Through the CERC research program, U of S researchers have developed new in-depth knowledge of water issues in the enormous Saskatchewan River Basin and the Mackenzie River Basin, ranging from drought and flooding, to competing societal water uses, to water quality issues. They have used new experimental modelling and remote sensing approaches to understand, diagnose and predict changing land, water, and climate in these major river basins.

“Due to our CERC, the U of S has become one of the world-leading research-intensive institutions in the area of water security,” Wheater said.

One of the CERC accomplishments of which he is most proud has been the training of almost 800 graduate students, more than 140 post-doctoral fellows, and more than 250 research scientists, technicians and assistants.

Wheater, who is a Distinguished Research Fellow and Emeritus Professor in Hydrology at London’s Imperial College, served as chair of the Council of Canadian Academies Expert Panel on Sustainable Management of Water in the Agricultural Landscapes of Canada which reported in 2013. He is a Fellow of the Royal Academy of Engineering and the American Geophysical Union and winner of the Prince Sultan bin Abdulaziz International Prize for Water.

Call for Applications to Participate in Watertech Trade Mission to Europe