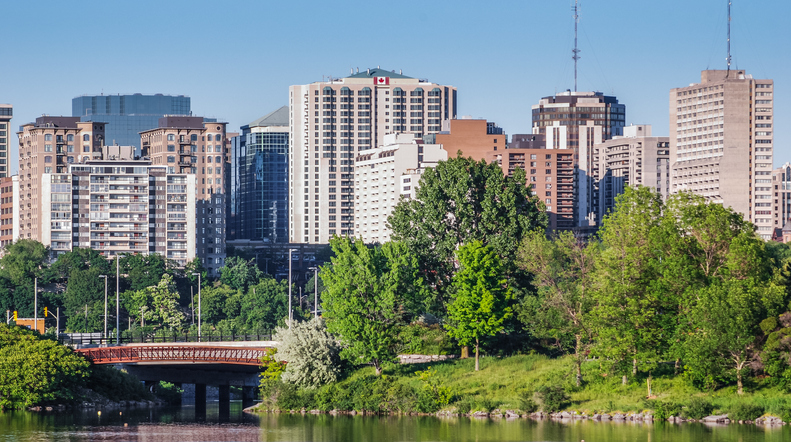 Ottawa continues to produce and deliver some of the highest quality and safest drinking water in the world, according to a report received by the Environment and Climate Protection Committee.

For the fifth year in a row, the Ottawa’s drinking water systems were rated as 100 per cent in conformance with the quality management system by a third-party accreditation body. By adopting new procedures, Ottawa has also decreased the amount of time residents are without water service during watermain breaks.

Submitted to committee by Tammy Rose, director of Water Services, the report states that, “the long-term trend for nitrate increase [in Shadow Ridge] has been 0.30 – 0.40 milligrams per Litre every year. If the trend continues at that same rate, the wells would reach the drinking water maximum acceptable concentration (MAC) of 10 milligrams per Litre in 12 to 15 years.”

The Committee considered an update and presentation on how the City maintains its drinking water, stormwater, and wastewater assets. The total replacement value of these assets is nearly $21 billion. This infrastructure is needed so the city can deliver essential services to residents, businesses and visitors. As reported by Water Canada last October, in order to maintain its water assets, Ottawa has updated its water, wastewater, and stormwater rate structures.

The Committee also considered the long-range financial plan for water, wastewater and stormwater capital investments needs. To continue to maintain these assets in good repair, the City will raise water, wastewater and stormwater rates by a combined average of 4.8 per cent over the next 10 years. This increase is lower than the average of 5.7 per cent forecast in the 2012 plan.

The Committee referred both the update and the plan to City Council. These and the other reports received by the Committee requiring Council’s receipt or approval will be considered by Council at its meeting on Wednesday, September 27.