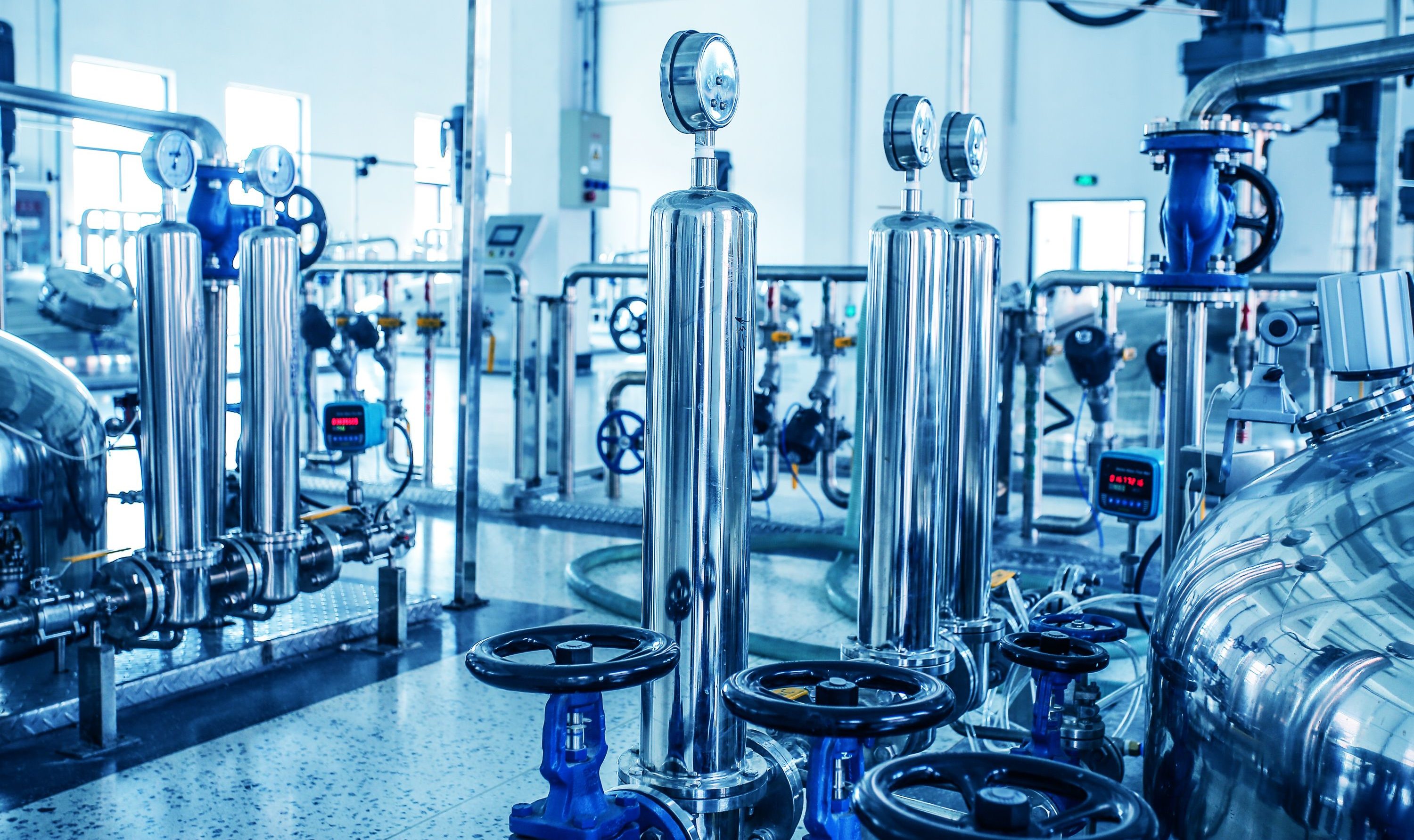 Today, BC-based Saltworks Technologies announced that the company has been chosen to deliver two full-scale saline water treatment systems for a precious metals mine in the Canadian North. The zero liquid discharge (ZLD) plants will desalinate mine shaft water and enable the site to achieve their treatment goals.

“Contributing to an important mining development is a great way to start 2018. Many modern innovations rely on mined precious metals—cell phones, electric cars, computers. Zero liquid discharge represents the future of mine water management, and we are thrilled to be a part of it,” said Saltworks CEO, Ben Sparrow.

After a year-long pilot and competitive selection process, the client chose Saltworks’ SaltMaker Evaporator Crystallizer and supporting process plant. Pilot results demonstrated that the treated water met stringent arctic discharge requirements, including aquatic life tests, while producing zero liquid discharge salts. Some of the salts may be reused inside the mine shaft for de-icing.

The modular plants are being delivered on a rapid schedule as a series of ISO shipping container blocks. The multi-effect evaporator crystallizer process can be driven by waste heat, due to its energy efficient design. The systems also have built-in intelligent controls for self-cleaning and automated operation.

Saltworks is an award-winning, privately-held Canadian corporation, with minority shareholders that recognize the value of reliable industrial desalination: BP, Teck Resources, Cenovus Energy, Conoco-Phillips, and Knight Piésold Engineering. In 2017, Saltworks was ranked as one of the top 100 cleantech companies globally by the Cleantech Group.

With Funding, Desalination Tech Firm Aims to Enter Market in 2019