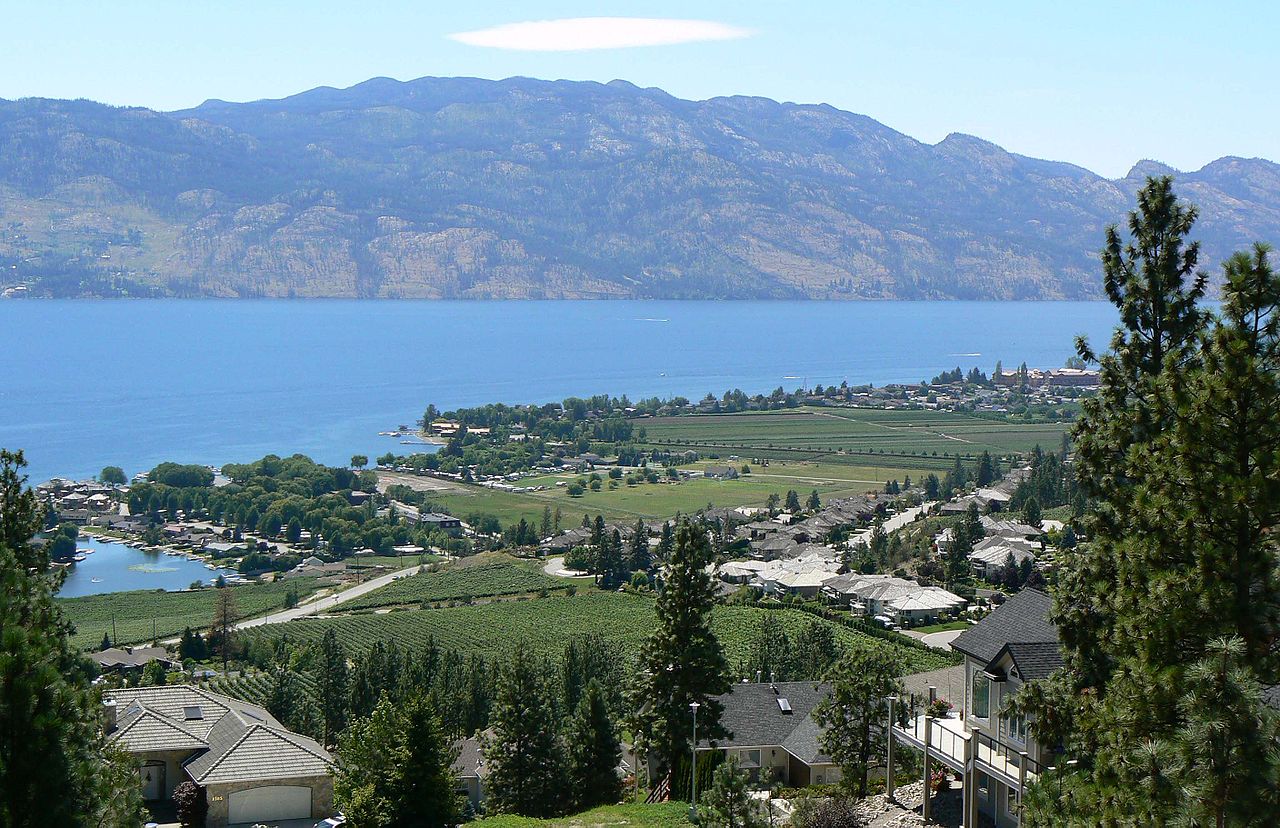 Stephen Fuhr, member of parliament for Kelowna-Lake Country, announced that the City of West Kelowna’s request has been granted for a timeline extension to meet grant requirements for its Rose Valley Water Treatment Plant.

Fuhr indicated that the city now has until March 2022 to construct the much-anticipated Rose Valley Water Treatment Plant.

“A little more than two years ago, I had the pleasure of announcing significant federal support for water infrastructure in the Central Okanagan,” said Stephen Fuhr, member of parliament for Kelowna-Lake Country. “Under a new federal program called the Clean Water Wastewater fund (CWWF), eligible community projects received 50 per cent of the project costs from the Government of Canada. This new funding model represented significant fiscal relief to municipalities who were trying to deliver on necessary community water projects.”

“In the case of the Rose Valley Water Treatment Plant project, West Kelowna had run into a number of logistical difficulties in meeting the timelines required by the CWWF,” Fuhr added. “Today I am very pleased to see the Government of Canada go the extra mile to ensure West Kelowna will receive the 24.7 million dollars it needs to complete this vital community infrastructure project.”

The project was delayed due to complications because the city had to use financial resources for emergency response and recovery as a result of flooding in 2017 and 2018. The city also had to purchase of non-Crown land for the new plant to be built.

Mayor Gord Milsom said that it became clear that the city needed support from its political partners to save the grant and the project. He thanked the federal and provincial governments for coming through for West Kelowna residents again.

“We saw our elected officials go above and beyond for us. It has been truly amazing,” said Mayor Gord Milsom. “We are humbled by their support and extremely grateful. Without a doubt in my mind, this project would be years away, if not completely out of reach for West Kelowna, without the support of the federal and provincial governments.”