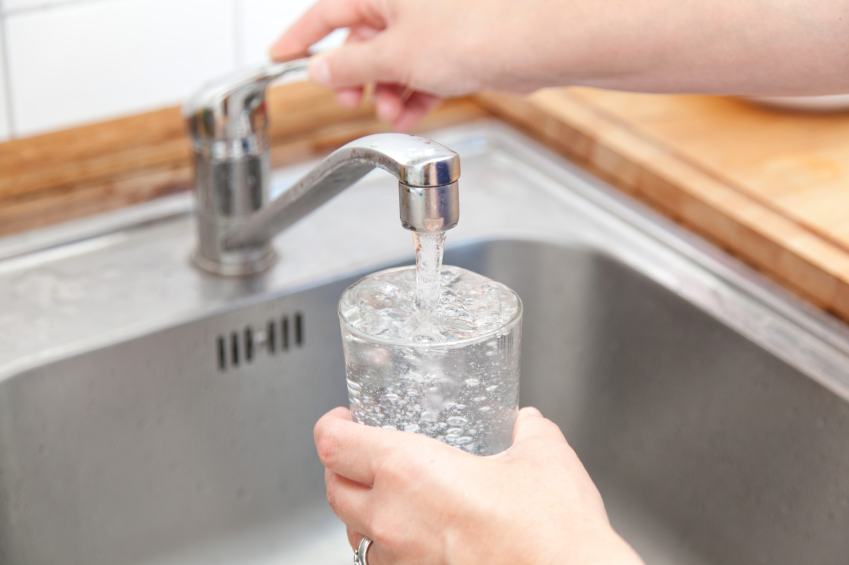 Residents of White Rock, British Columbia are calling on the municipality to suspend its plans to use chloramine in drinking water treatment until further study and public consultation can be pursued. Citing concerns about the health and environmental effects, the concerned citizens have organized a rally outside city hall to make their voices heard.

“Chloramine has numerous health effects, especially on seniors and young children. The vapours from showers go directly into your lungs and decrease your blood’s ability to carry oxygen,” said Garry Wilgemuth a member of the Rock City Water Alliance, one of the groups petitioning the city to reverse their decision.

“Also, the lead that leaches out from the corrosive effects of chloramine goes directly into the water, and thus anybody who drinks it,” he said.

The decision to use chloramine as a secondary disinfectant to reduce microbial contamination risk through the distribution system was announced in December, following an order from Fraser Health authority. At the time of the public health order, EPCOR owned the utility and had plans to implement chlorination, but since then, the municipality has taken control of its water services.

In a letter to the citizens of White rock, posted on the city’s website, Medical Health Officer with Fraser Health, Dr. Michelle Murti said,”chloramination has been safely used in a number of water systems in North America, and is an approved secondary disinfection method by Health Canada.”

The letter goes on to explain that the stability and persistence of chloramine makes it an acceptable and well-suited secondary disinfectant to maintain water quality through a large distribution system.

“All secondary disinfection systems need to be monitored carefully for proper operation and to ensure that disinfectant levels are within guideline levels, and that overall water quality is managed to reduce the risk of production of disinfection by-products that may or may not be a risk to public health,” the letter stated.

The need for secondary disinfection in White Rock was identified by the health authority following an incident of bacterial contamination in 2010 that resulted in a boil water advisory.