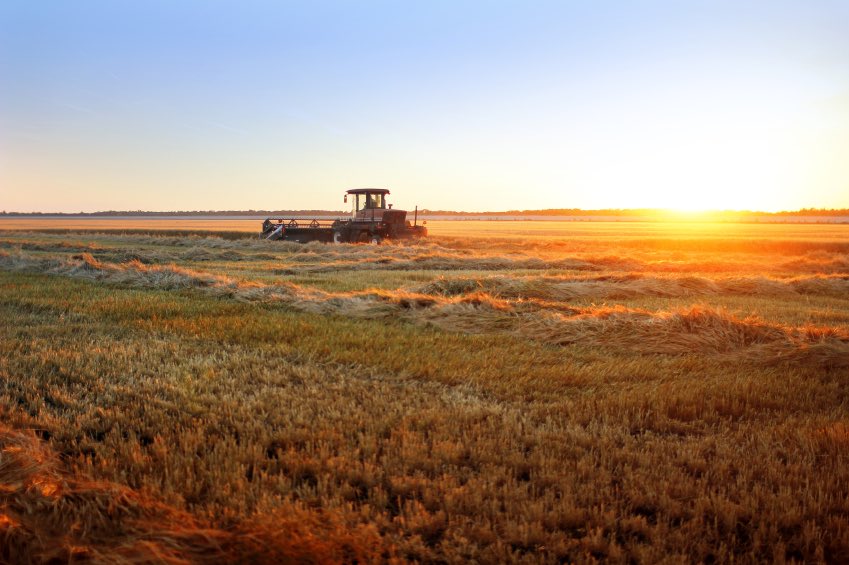 A provincially-appointed task force in Manitoba has released its recommendations on ways the industry can prepare for climate-related risks, including drought and floods.

The task force, comprised of industry stakeholders, provided 25 recommendations on how agricultural risk management needs to evolve to grow a competitive industry as it copes with a changing climate.  Over the past year, it has reviewed research and met with producers, scientists, insurance providers and others invested in agriculture and climate-change preparedness.

The recommendations put forward include:

“Manitoba can position itself as a leader in agriculture risk management by recognizing and instituting best practices in our province and encouraging producers across the country to follow suit,” said Ron Kostyshy, Minister of Agriculture, Food and Rural Development. “This task force has done tremendous work to show how governments and producers can work together to be better prepared for the effects of climate change.”

The Manitoba Agriculture Risk Management Review Task Force was appointed by Minister Kostyshyn in January 2015 to evaluate existing programs and policies used to help farmers recover from climate-related challenges such as flooding and drought.

The report notes that Manitoba sits at the lowest point of the Hudson Bay watershed, the largest ocean watershed in Canada. Rivers converge on Manitoba from the Rocky Mountains to the west, the Canadian Shield to the east and from the headwaters of the Red River Valley to the south; therefore, the province is greatly affected by climate events occurring in neighbouring jurisdictions. Since 2008, business risk management programs, including AgriStability, AgriInsurance and AgriRecovery, have paid Manitoba farmers over $3 billion.