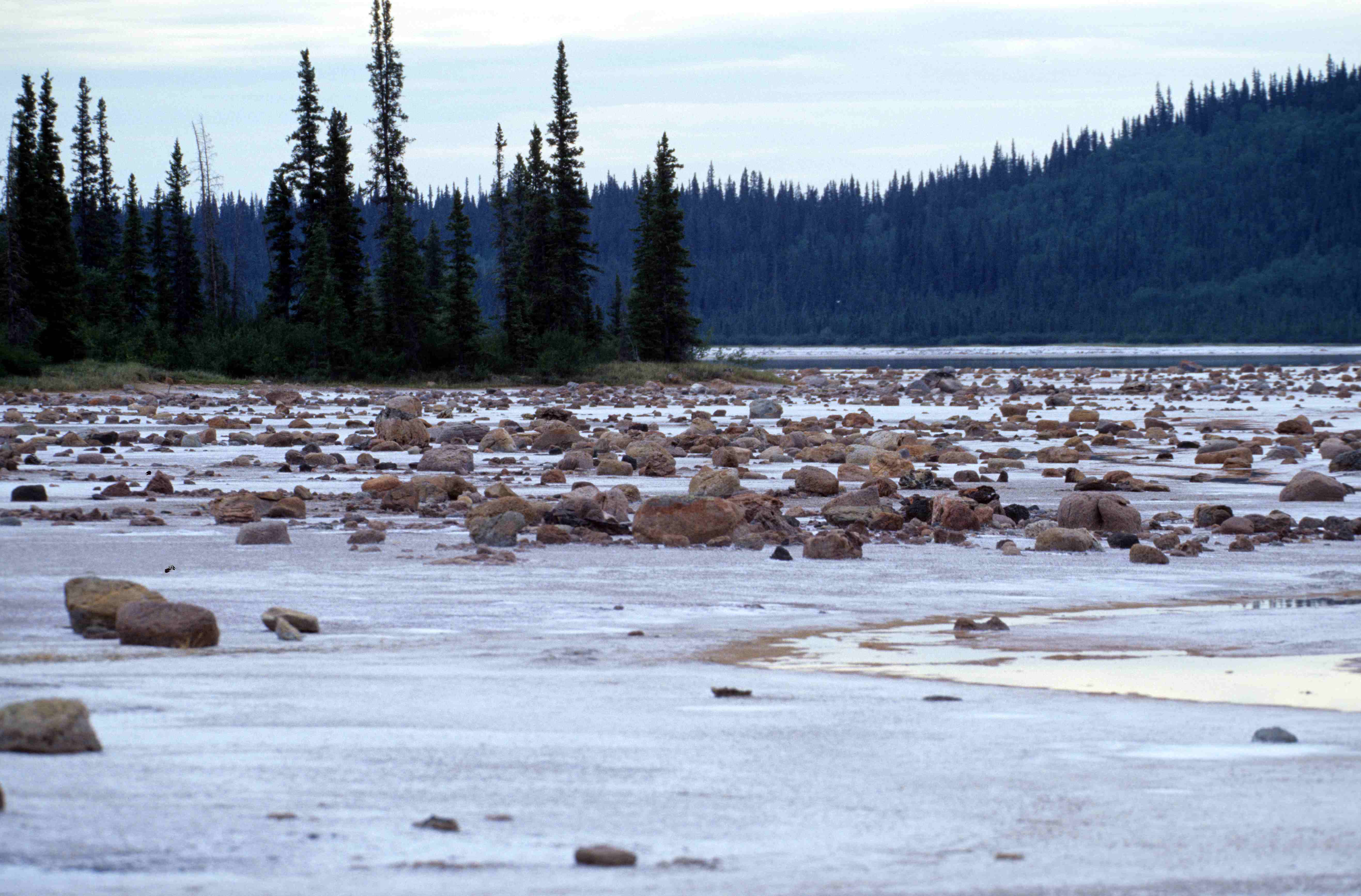 A group of researchers has developed a new device that can purify and remediate arsenic-contaminated water in a single step.

Using specialized polymer electrodes, the device can reduce arsenic in water by over 90 per cent while using roughly 10 times less energy than other methods. The findings of a new study that introduces the proof-of-concept are published in the journal Advanced Materials.

Arsenic is a naturally occurring element that enters aquifers, streams, and lakes when water reacts with arsenic-containing rocks.

Not all arsenic is the same though according to Xiao Su, a chemical and biomolecular engineering professor at the University of Illinois who directed the study. The most dangerous form of arsenic, known as arsenite, is highly reactive with biological tissues, but converts to a less toxic form, called arsenate, through a simple oxidation reaction.

“We can remove arsenite from water using absorbents, specialized membranes or evaporation, but these are all very energy-intensive processes that ultimately leave behind a lot of toxic waste,” Su said. “By having a device that can capture arsenite with a high selectivity and convert it to a less toxic form, we can reduce the toxicity of the waste while purifying the water.”

The proof-of-concept device works by integrating the contaminant separation and reaction steps within a single unit with an electrocatalytic cell—similar to a battery—using redox-active polymers. When the contaminated water enters the device, the first polymer electrode selectively captures the arsenite and sends it to the other polymer electrode, where it is stripped of two of its electrons—or oxidized—to form arsenate. Pure water then leaves the device, and the arsenate waste is concentrated for further disposal, Su said.

“The process is powered by electrochemical reactions, so the device does not require a lot of electricity to run and allows for the reuse of the electrodes based only on electrochemical potential,” Su said. “Combining the separation and reaction steps into one device is an example of what we call processes intensification, which we believe is an important approach for addressing environmental concerns related to energy and water—in particular, the amount of energy it takes to purify and remediate contaminated water.”

In addition to improved sustainability and energy efficiency, this electrochemical approach has advantages for field deployment, the researchers said. Users can run the device using solar panels in areas where electricity is scarce—like in parts of rural Bangladesh, a country where over 60 per cent of the population is affected by arsenic-contaminated water.

There are challenges to address before the device is ready for real-world implementation. “We need to increase the stability of the electrodes because this process will need to be cycled many times while running,” Su said. “We’re using very specialized, highly advanced polymer materials for the electrodes. However, we need to make sure we design them to be not only highly selective for arsenic, but also very stable and robust so that they do not need to be replaced constantly. This will require further chemical development to overcome.”

Kwiyong Kim, a postdoctoral researcher, and Stephen Cotty, a graduate student, led the study. Professor Chia-Hung Hou, from the Graduate Institute of Environmental Engineering at the National University of Taiwan, collaborated with the University of Illinois on this research.