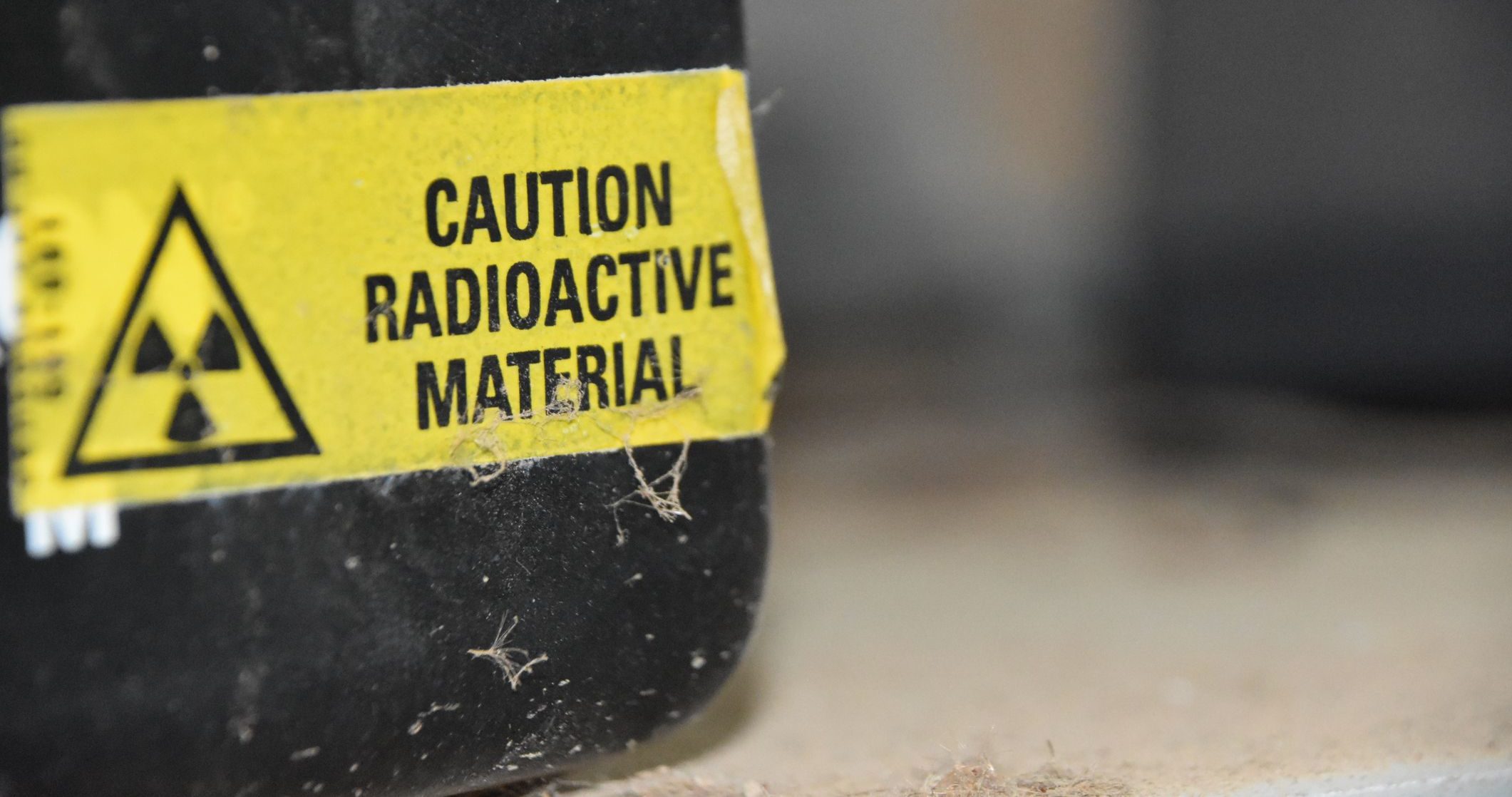 Researchers from the University of Helsinki have managed to accelerate the process of removing radioactive strontium from contaminated water using electrospun sodium titanate fibres.

The research takes electrospun ion exchange fibres, which are known to efficient and sustainable materials for separating radionuclides and heavy metals, and determines a methodology to reduce the amount of ion exchange and, thus, decrease the amount of material required per volume to conduct the process.

“The advantages of electrospun materials are due to the kinetics, i.e. reaction speed, of ion exchange,” said Risto Koivula, a scientist in the research group Ion Exchange for Nuclear Waste Treatment and for Recycling at the Department of Chemistry at the University of Helsinki.

With the help of this new method, wastewater can be treated faster than before, and the environmentally positive aspect is that the process leaves less solid radioactive waste. The research found that the properties of electrospun sodium titanate are equal to those of commercially produced ion-exchange materials.

As it is run through an ion exchanger, the radioactive strontium in the water is changed into sodium. When the ion exchange capacity is expended, the filtering material is switched out. This leaves some solid radioactive waste.

“Since less electrospun material is needed from the start of the process, the radioactive waste requiring a permanent repository will also fit in a smaller space,” said Koivula.

The purging method based on ion exchange was originally developed by Jukka Lehto and Risto Harjula from the University of Helsinki.

At present, granular sodium titanate is used to purify the wastewater from the Fukushima nuclear disaster.

The electrospinning equipment at the University of Helsinki was developed and built in the Finnish Centre of Excellence in Atomic Layer Deposition, led by Mikko Ritala.