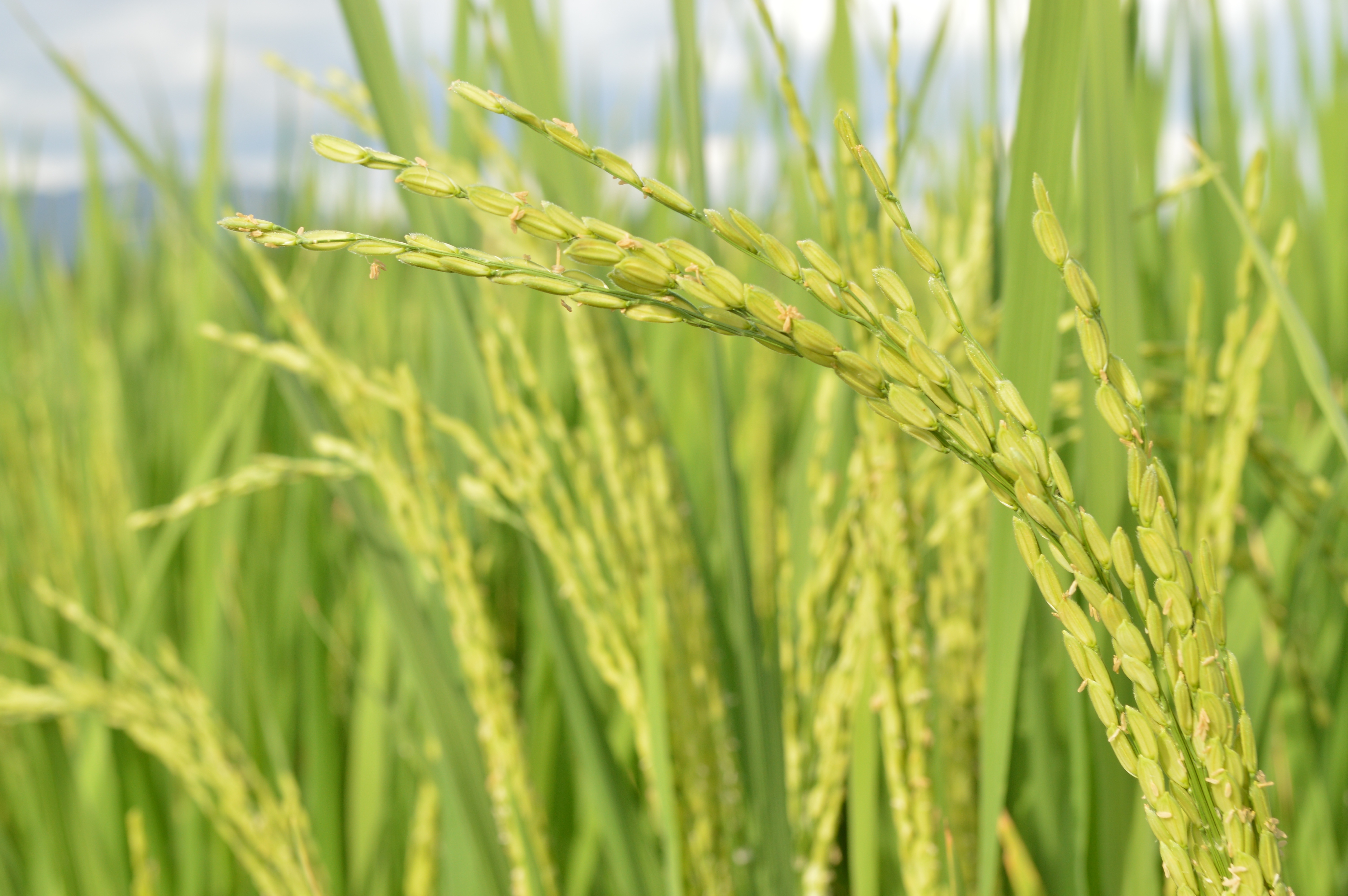 Add just enough fertilizer, and crops thrive. Add too much, and you may end up with contaminated surface and groundwater. That’s what researchers at the University of Manitoba have demonstrated in a new study published in Agricultural and Environmental Letters.

Excess nutrients from farms can be transported to groundwater reservoirs by water starting at the surface and flowing through soil. But the flow of water through soil is a “highly dynamic process,” said Genevieve Ali, a researcher at the University of Manitoba and lead author of the study. “It can vary from year to year, season to season, or even rainstorm to rainstorm.”

It can also fluctuate depending on soil type and even if organic additions, like manure, are applied. Ali’s work has demonstrated that water infiltrates deeper into cracking clay (vertisolic soils) when liquid hog manure is applied.

The study also showed that even though water infiltration went deeper in the presence of manure, it did not reach depths of 100 centimetres. That’s how deep tile drains–designed to remove excess subsurface water–are typically installed in the study region.

“This observation challenges previous studies, which showed that cracks in clay soils can promote the travel of water and associated contaminants from the soil surface into tile drains,” she said. “Our study suggests that not all clay-rich soils behave the same.”

The researchers focused on vertisols because they are present in large regions of North America. “They are common in agricultural plains, where excess nutrients may be common due to intensive farming.”

“Imagine a bucket of sand with plastic straws inserted throughout. If you dumped water on this sand bucket, the water traveling through the straws would reach the bottom first,” said Ali.

Similarly, preferential water flow through soil macropores can carry contaminants quickly from the surface down to groundwater reservoirs.

Macropores are often connected to one another. “They act like a network of pipes, and they can be created or exacerbated by human activities […] Knowing when and where there is preferential flow and how to manage land in those areas is critical to preserving groundwater quality.”

Clay-rich soils—such as vertisols—tend to crack, which creates macropores. “That makes these soils natural candidates to study the relative importance of matrix and preferential flow,” she said.

This study was conducted in research plots in Manitoba. Researchers added liquid hog manure to one plot but not the other. They sprinkled water mixed with blue dye on both plots to determine how water moved through the soil.

The researchers also found that the water moving through the macropores was not completely separated from the rest of the soil.

“If you think back to the analogy of the sand bucket with the straws in it, the straws have a bunch of small little holes in them,” says Ali. “Water can be exchanged laterally between the macropores and the surrounding soil.”

Lateral exchange has been reported frequently for smaller macropores in forested soils, said Ali. “But it is less common in agricultural soils where cracks tend to be larger.”

This study focused on a single site, so Ali says that further research is needed before generalizations can be made.

Ali is also studying the role of soil cracks in spring (created by the soil freezing and thawing multiple times) versus the role of cracks in summer (created when soils become especially dry).

Sparwood, B.C. Searches for a New Source of Drinking Water

Funding for Strategy to Reduce Phosphorus Loss into the Thames River...