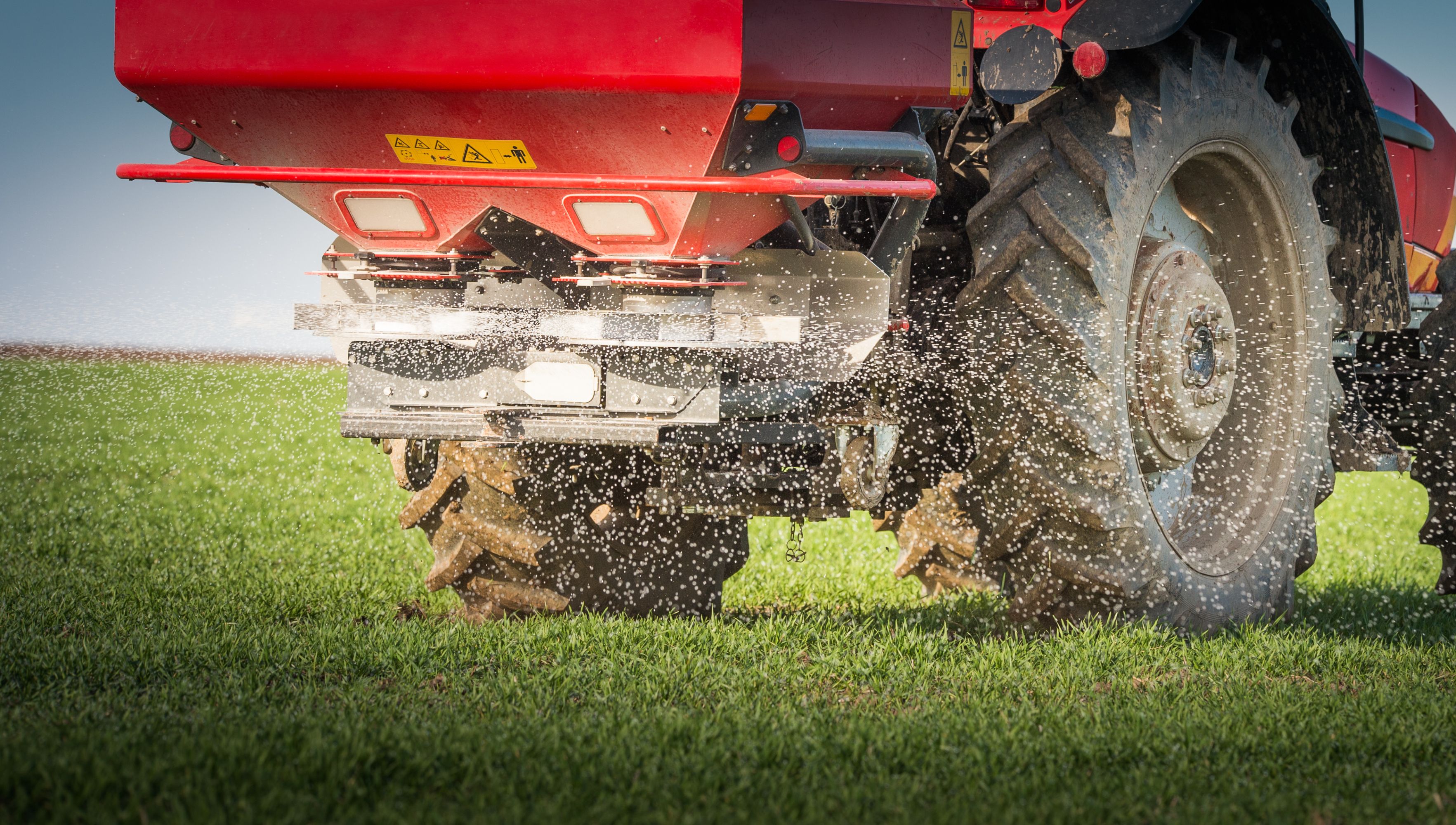 Nitrogen is an essential nutrient for healthy agricultural crops, but when applied in excess can result in negative impacts to surface and groundwater sources. Most routine tests done in commercial soil testing labs do not measure available nitrogen in the soil because they are time-consuming and expensive. As a result, farmers may be left guessing about the health of their soil and may apply more or less nitrogen fertilizer than is actually needed.

To address the gap in rapid, cost-effective methods for testing for soil nitrogen, researchers at Ohio State University and Cornell University have identified a soil protein that can be tested as a proxy for available organic nitrogen in soils.

The process measures a protein known as glomalin, generally believed to be produced by a common soil microorganism that has a beneficial relationship with plant roots named arbuscular mycorrhizal fungi.

An earlier study suggested that the glomalin extraction method might actually extract proteins from other sources. Steve Culman and his research colleagues decided to test that idea. They added a variety of sources of protein to soil samples. They used leaves from corn, bean, and common weeds (plant sources), chicken and beef (animal sources), and white button mushroom and oyster mushroom (fungi).

They applied the so-called “glomalin protocol” to the soil samples and found that proteins from all of the sources were extracted via this method. The method is a cost-effective, rapid approach that could be adopted by commercial soil testing labs to help agricultural producers get a read on the nitrogen inputs that are needed.

“We don’t have many rapid ways to determine how much nitrogen a soil can provide and store over a growing season,” said Steve Culman, one of the authors of the study. “This test is one way that might help us quickly measure an important pool of soil nitrogen. More work is needed to understand soil protein, but we think it has the potential to be used with other rapid measurements to assess the soil health of a farmer’s field.”

This research was published in the journal Agricultural and Environmental Letters.