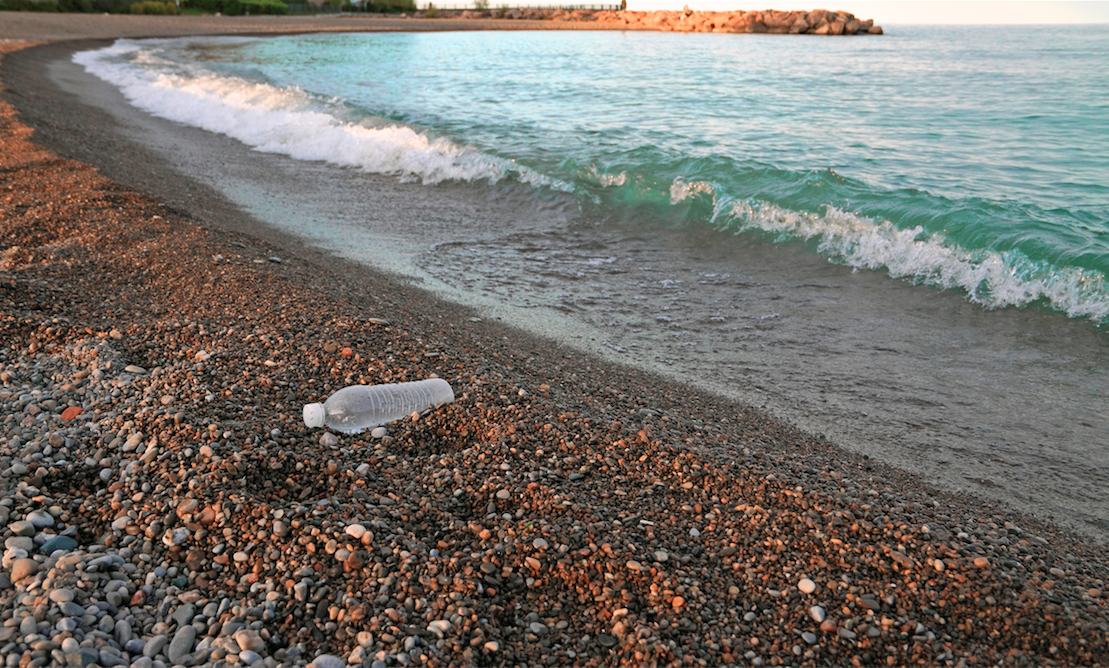 A new report is calling on the Ontario government to implement an incentive for the public to recycle plastic bottles to reduce plastic pollution in the Great Lakes.

The report entitled, Turning the Plastic Tide: How to Protect the Great Lakes and Fight Plastic Pollution, recommends that the province introduce a deposit return on plastic bottles to dramatically increase recycling rates.

“Plastic pollution is a serious and growing problem in Ontario’s waterways. Studies have found more than six million bits of plastic per square kilometre in the Great Lakes. That’s equal to the amount found in the Great Pacific Garbage Patch,” said Natalija Fisher, water program manager with Environmental Defence, a Toronto-based environmental organization.

According to the report’s findings, a deposit return program for single-use plastic bottles could direct funds towards protecting and restoring the Great Lakes.