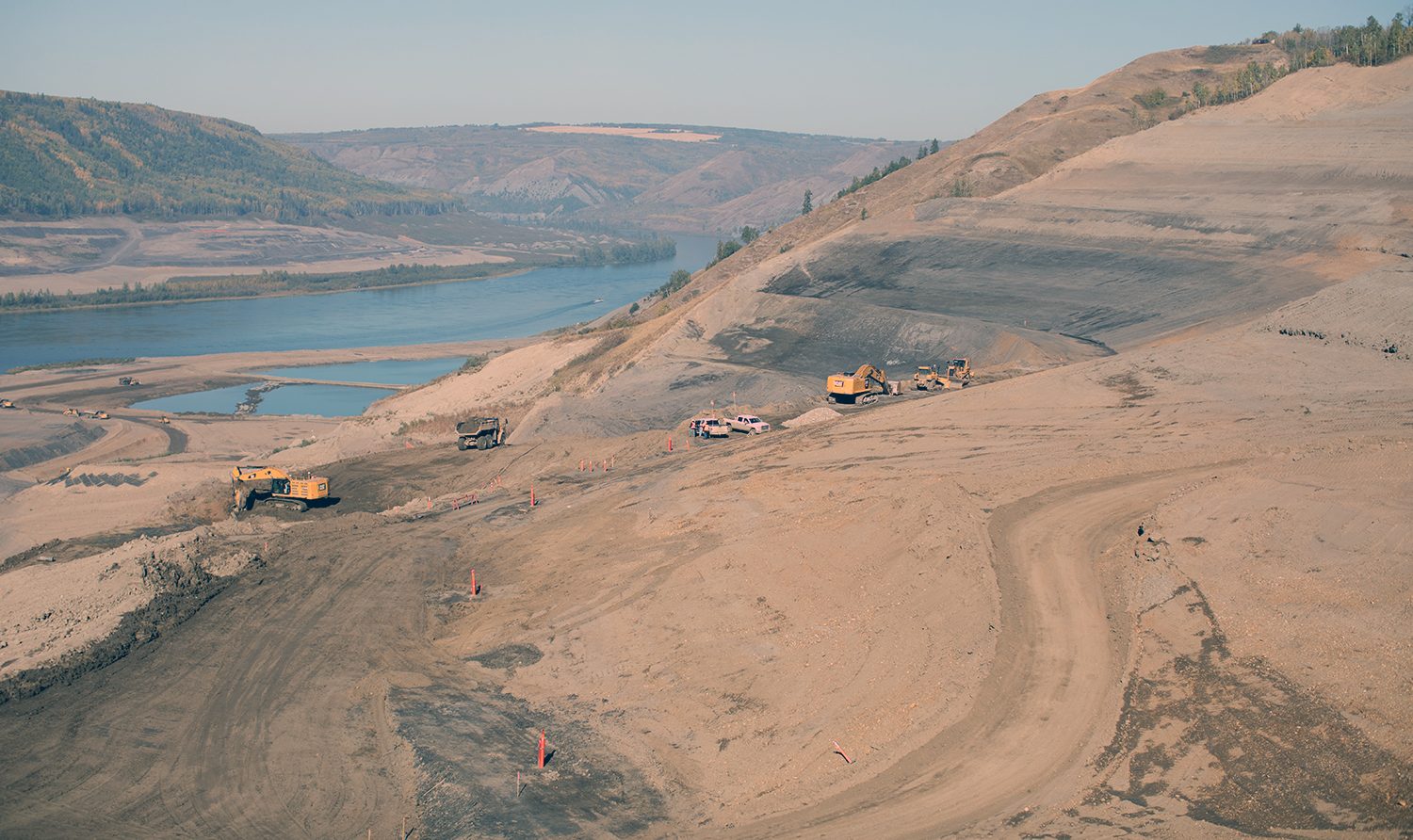 The University of British Columbia’s Program on Water Governance has released a new report that suggests that continuing with the Site C hydroelectric project will cost ratepayers approximately $1.5 billion more than if alternative energy projects had been developed.

The Program stated that the purpose of the new report is to provide deeper insight to government, policy-makers, and the general public regarding the economics of the Site C Project. The report addresses whether the Site C Project is past the point of no return from an economic perspective.

Their recommendation based on the analysis and findings is that the Site C Project be suspended and referred to the BC Utilities Commission for a full review.

The Program on Water Governance conducts interdisciplinary research on water sustainability and makes the research available to the public. In addition to academic publications, they publish briefing notes and reports, with the goal of fostering dialogue on water policy with communities and decision-makers. They produced four previous reports on the Site C Project.

More information about the Program on Water Governance and their newest report can be found online.