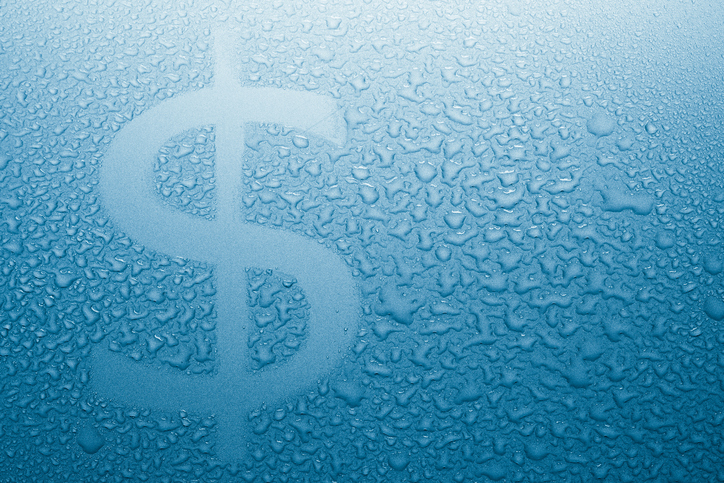 A new report from Analytica Advisors has said that Canada’s cleantech sector will struggle if federal policy fails to appropriately encourage the market.

The report, 2017 Canadian Clean Technology Industry Report, says that Canada’s federal government wants to accelerate the transition to a low-carbon economy, but without smart new policy to build markets, unlock private finance, and secure innovation, the nation’s cleantech sector will quickly fall behind.

On a cash flow basis, the industry appears reasonably healthy—revenues are up 8 per cent over the previous year, the report finds. But the overall industry is not profitable, and shareholder returns are very low, with retained earnings declining every year for each of the past five years. All cleantech sectors but one have experienced years of negative returns on sales, the report notes. This includes the water and wastewater sector, while the energy efficiency and green buildings sector nearly broke even, suggesting that the water sector could improve market returns by looking to successes in the energy sector.

Céline Bak, president of Analytica Advisors, which produces the report, said that federal and provincial governments—along with Bay Street—can play a part in fixing the current disconnect between intention and reality.

In making recommendations, the authors note that companies producing innovative goods and services in the water sector are showing low value to shareholders. This, they write, is due to asymmetric information and a lack of transparency in capital markets.

“With the right federal, provincial and private sector policies, we’ll see ‘Made in Canada’ stickers on clean technologies across China, India, Malaysia, and elsewhere—and that would be a real mark of quality,” said Bak.

The also report notes that in 2015, cleantech industry revenue was estimated at $13.27 billion, up from $11.63 billion in 2014, which the report says matches the year-on-year growth rate for the global market in manufactured environmental goods. Further to that, the report notes that companies spent $8.2 billion on R&D between 2009 and 2015, $6.1 billion of that from firms with less than $50 million in revenue.

With market-based policies that target the value innovation to address climate risk and grow the economy, Canada’s cleantech industry could generate around $19 billion in exports, the report finds. This could mean 95,000 Canadians employed in well-paid jobs.

More information on Canada’s cleantech sector can be found online at Analytica Advisors.