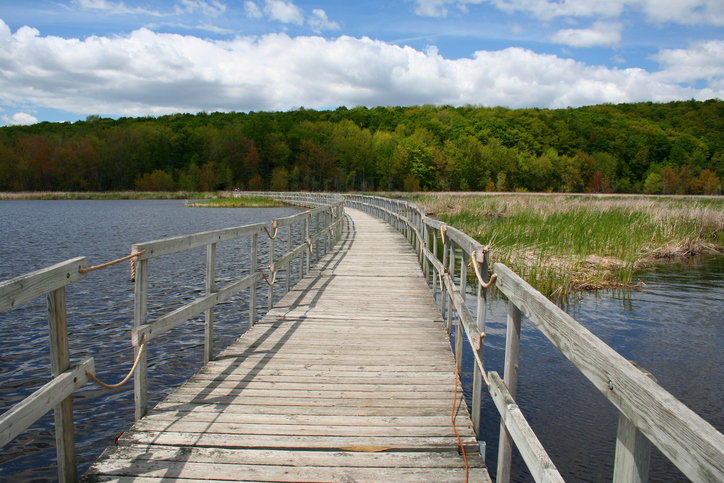 The Act respecting the conservation of wetlands and bodies of water was passed unanimously by the Members of the National Assembly of Quebec on Friday, June 16. The Act reforms the legal framework that protects wetlands and water bodies, targeting land use planning, the planning and integrated management of water resources, the environmental authorization scheme, and natural heritage conservation measures. In a release, DUC called the Act “a turning point in the history of wildlife and wetland habitat conservation.”

Enshrined in the Act is the no net loss principle for both wetlands and bodies of water. By enforcing the principle in law, “the government is respecting the fundamental roles wetlands play in protecting the environment,” said DUC. In doing so, the province is “safeguarding water resources, maintaining biological diversity, and fighting and adapting to climate change.”

Under the Act, the Minister of Sustainable Development, the Environment and the Fight Against Climate Change is granted the power to develop and implement programs to create and restore wetlands and water bodies. Further, the Minister can impose requirements for reporting on the progress of these objectives with respect to the no net loss objective, which aids accountability for wetland and waterbody conservation.

“Quebec now leads the country in wetland conservation. The Act shows strong support for our mission and is a big leap towards our vision of a sustainable environment for future generations. Implementation will be the ultimate test, but based on the high level of consensus we saw in the parliamentary consultations, we are optimistic and look forward to being involved in the next steps,” said Bernard Filion, DUC’s manager of Quebec operations.

DUC pointed to the following points as significant highlights in the Act’s implementation:

“This new law demonstrates the strong commitment the people of Quebec have made to conserve their natural environment. The legislation embraces DUC’s core belief in a mitigation sequence that ensures no net loss of wetlands through either avoidance or wetland restoration,” said DUC’s chief executive officer Karla Guyn.

The implementation of this Act comes after the Province of Quebec endured extensive flooding across 146 municipalities, causing a state of emergency in Montreal and Laval.

Flooding in Montreal, Courtesy of Exile on Ontario St.