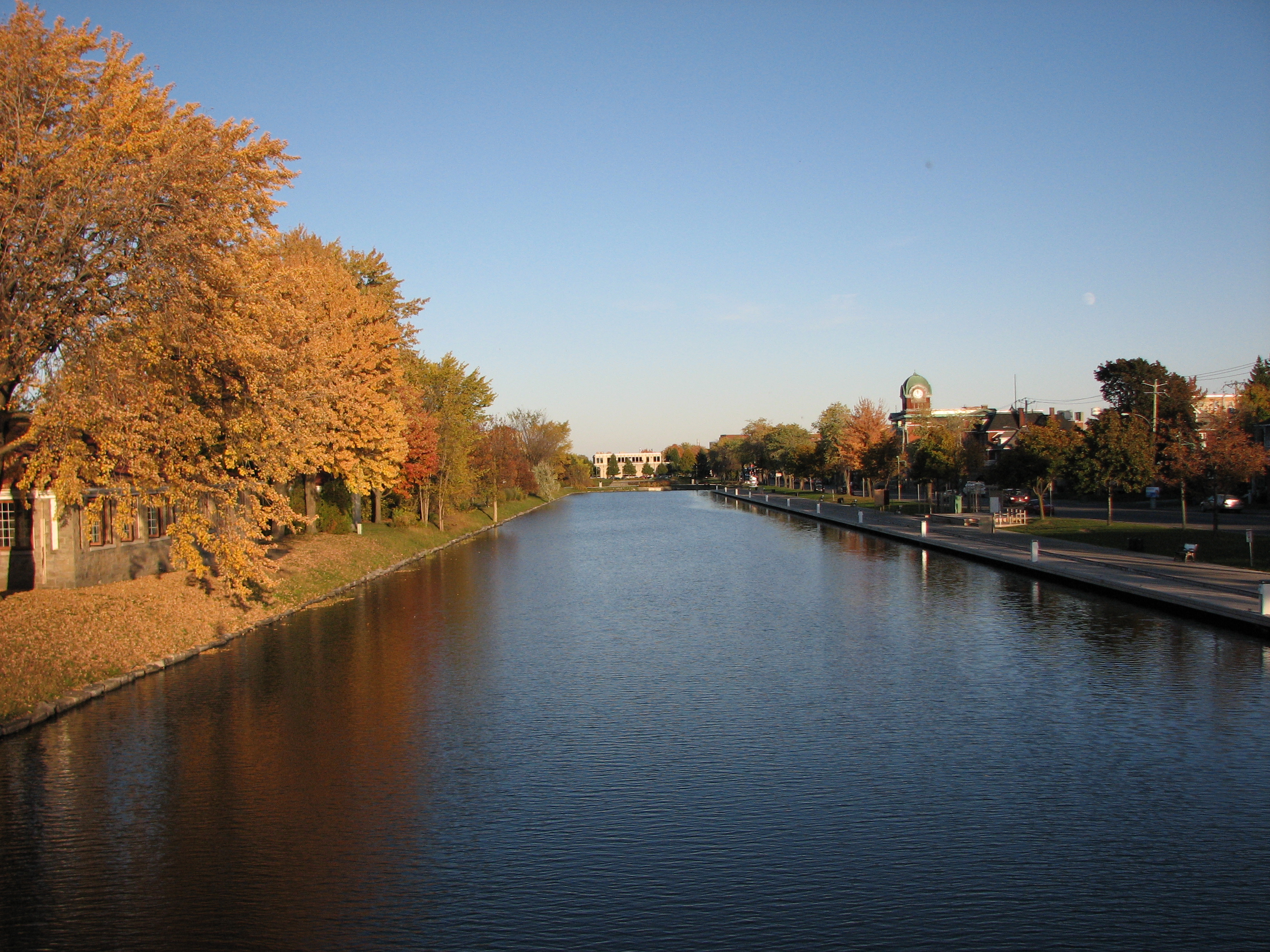 The governments of Canada and Quebec announced that they will invest nearly $6 million to improve the wastewater collection system and water pipes for Salaberry-de-Valleyfield.

Representatives from both the provincial and federal governments announced that 19 water and wastewater projects in the Montérégie Region have been approved for funding under the Government of Canada’s Clean Water and Waste Water Fund. This financial support for municipalities is intended to maintain, renew, or develop infrastructure that will ensure the production and distribution of high quality drinking water or the proper disposal and treatment of waste water in the interests of public health and protecting the natural environment.

Mr. Pablo Rodriguez, Parliamentary Secretary to the Minister of Infrastructure and Communities and Member of Parliament for Honoré-Mercier, Martin Coiteux, Minister of Municipal Affairs and Land Occupancy, Minister of Public Security, and Minister Responsible for the Region of Montréal, and Lucie Charlebois, Minister of Rehabilitation, Youth Protection, Public Health, and Healthy Living, Minister Responsible for the Montérégie Region, and Member of the National Assembly for Soulanges met in Salaberry-de-Valleyfield to announce the approval of two projects under the fund.

The federal government is providing up to 50 per cent of the funding for these projects—amounting to $3,371,219—and the province of Quebec is providing up to $2,225,006. Thanks to this investment, Salaberry-de-Valleyfield residents will benefit from an upgraded Taillefer wastewater collection system and improved water pipes.

“These vital investments in Montérégie’s water infrastructure reflect the Government of Canada’s commitment to ensuring that the population has access to sustainable and adequate services for years to come. We will continue working in close collaboration with our partners to ensure we make smart infrastructure investments that help protect the environment and preserve public health, while paving the way for economic growth and for the creation of good-paying middle class jobs,” said Minister Rodriguez.

The approval of these projects was made possible by the signing of a bilateral agreement between Canada and Quebec in July 2016, which made funding available for water projects across the province.