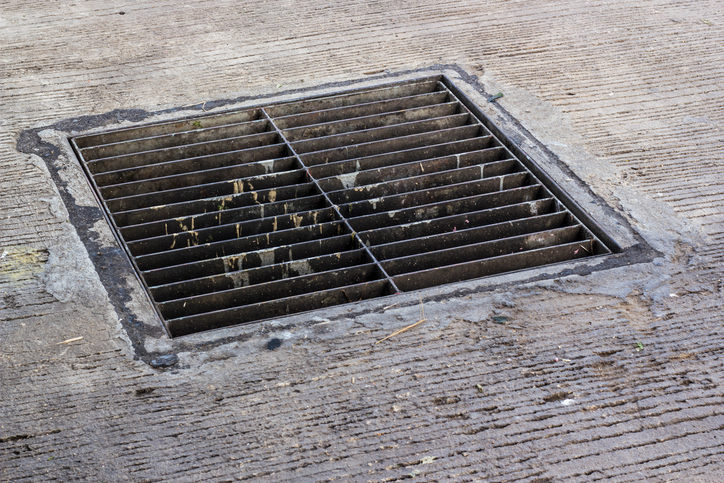 A new study released by the Journal of Water Management Modeling considers whether conventional practices in measuring particulate solids might affect understanding of stormwater management and capture.

The authors, Robert E. Pitt, Shirley Clark, Vijay Kumar Eppakayala, and Redahegn Sileshi, argue that particulate solids are used in regulatory programs “as a surrogate for particulate bound pollutants, such as metals and nutrients.” It goes on to describe concern in the scientific community as to the accuracy of older data on total suspended solids (TSS). Specifically, there is concern over the discrepancy between TSS values and suspended sediment concentration (SSC) values, “especially” the paper argues, “when used in conjunction with the particle size distributions (PSDs).”

Problems arise when the conventional models don’t accurately capture PSDs, because this can affect calculations that determine stormwater control procedures. The researchers argue that “if SSC PSDs are incorrectly paired with TSS concentration data, more of the TSS load would be calculated to be removed by stormwater controls than actually occurs.” Proper pairing of datasets is important in arriving at accurate predictions of materials captured by stormwater infrastructure.

Ultimately, the researchers argue that “samples should be collected using depth-integrated sampling, or from well mixed (such as cascading) flows to best represent the particle size distribution in the flowing water.” The research also pointed to best practices for in-laboratory assessment of stormwater samples to accurately capture particulate size.

With respect to infrastructure practices, Pitt et al. argue that analyses focused on TSS measurements that subsequently incorporate SSC data will cause overprediction of large particulate removal via stormwater infrastructure.

Read the article, Don’t Throw the Baby Out with the Bathwater—Sample Collection and Processing Issues Associated with Particulate Solids in Stormwater, in its entirety at Journal of Water Management Modeling.

Planning for Uncertainties in Stormwater Management