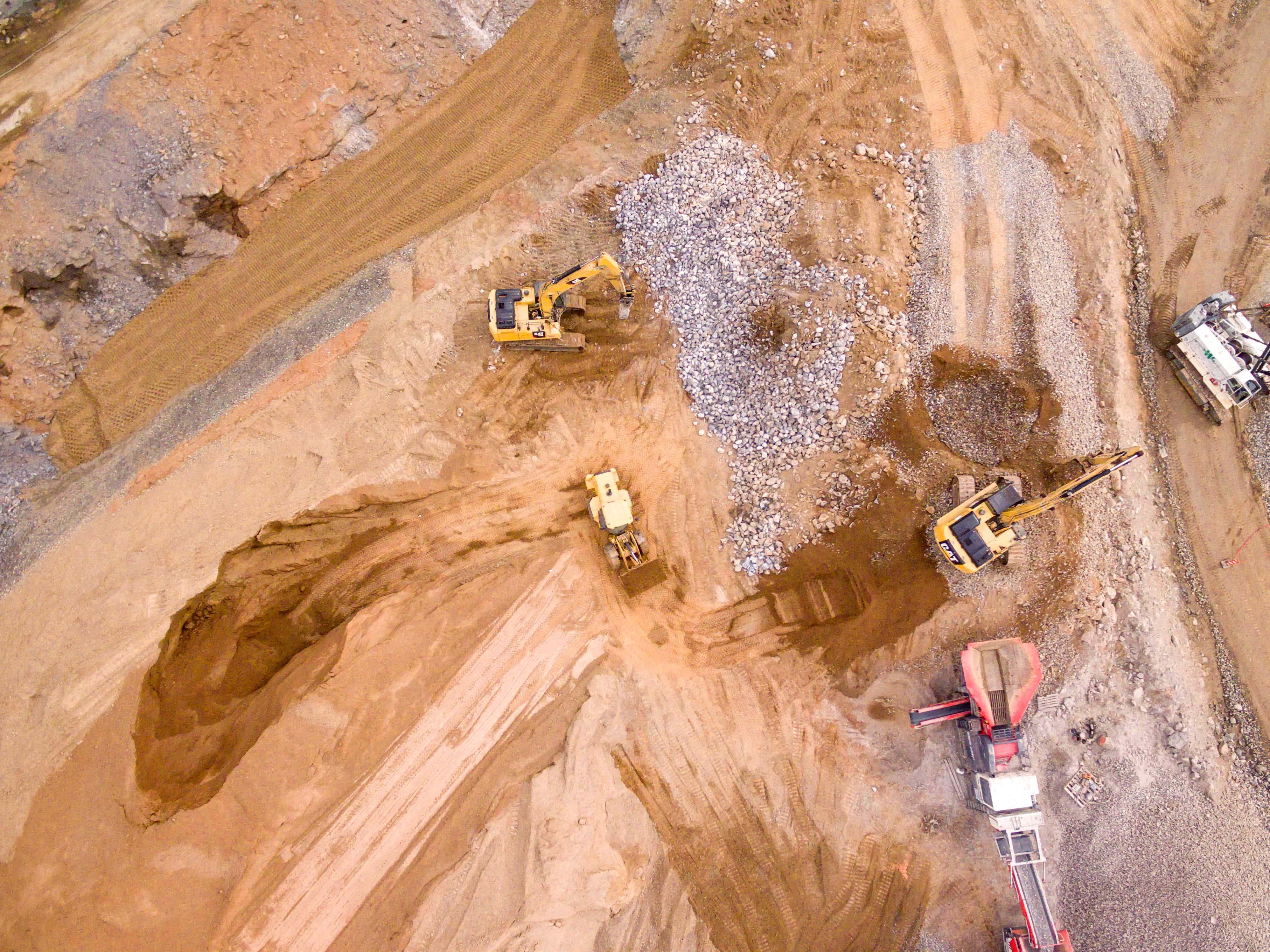 According to new research, the Government of Canada has a strong public mandate to improve science-based decision making in environmental assessments (EAs), while industry does not generally favour increased scientific rigour in EAs.

“These results show that the Canadian government would improve society’s support for environmental decision-making if they strengthened its scientific basis,” said Dr. Aerin Jacob, Yellowstone to Yukon Conservation Initiative’s conservation scientist and the paper’s lead author.

The researchers analyzed all written comments submitted to the federal Expert Panel Review of Environmental Assessment Processes and classified whether the comments explicitly expressed a position for or against five scientific components of environmental assessment: openly sharing information, cumulative effects, scientific rigour, transparency in decision-making, and independence between regulators and proponents.

They also categorized the authors of each submission into one of five sectors used by the expert panel: industry or industry associations, Indigenous groups, non-governmental organizations, individual/academic, and government body or agency.

“This research demonstrates clear steps to strengthen federal environmental assessment processes, founded in science and with social support,” she said. “But the proposed Impact Assessment Act in Bill C-69 falls well short of recommendations repeatedly made by the Expert Panel, scientists, and policy specialists to strengthen the role of science in environmental assessment.”

Across all sectors, 86–100 per cent of submissions that expressed an opinion about the scientific components were in support of open access to information, strengthened evaluation of cumulative effects, and increased transparency, demonstrating clear consensus on those three scientific components of impact assessment.

Yet, 73 per cent of industry submissions stated that there was no need for greater independence between project proponents and environmental regulators, and 60 per cent were against strengthening scientific rigour. In the other sectors, there was profound support for these two aspects of science in environmental decision-making.

“The degree to which the Canadian government strengthens the scientific rigour and independence of impact assessment will indicate whether environmental decision-making in Canada is created for industry, or for the rest of Canada,” said co-author Dr. Jonathan Moore of Simon Fraser University.