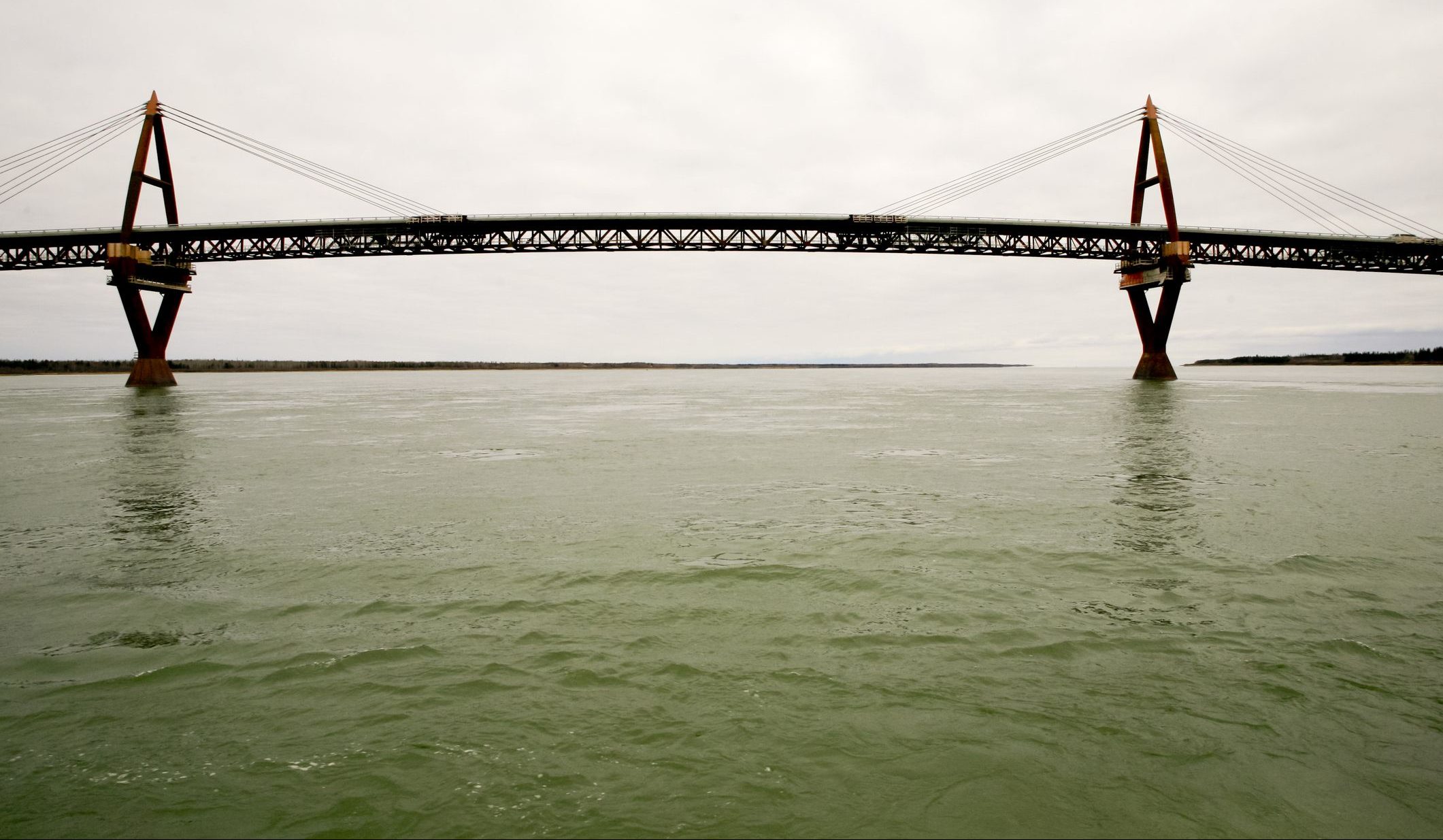 The highly anticipated first annual report on the progress and results of the Alberta-Northwest Territories Mackenzie River Basin Bilateral Water Management Agreement, signed March 18, 2015, has been delayed due to a failure of governments to agree on its details.

While a teleconference of the bilateral committee responsible for the report has been scheduled for May, there is no certainty of when the final report will be released. It’s delivery was set for March, two years after the Alberta-NWT Agreement was signed.

Brian Yee, the director of Transboundary Waters Secretariat, Watershed Resilience and Mitigation with the government of Alberta, told Water Canada that the report is drafted. However, it has not been approved “due to differences in opinion on content.” Yee said that Alberta and the government of NWT will be having discussions in May and June towards resolving the differences.

“Alberta has a lot of experience with transboundary agreements, for example, the Prairie Provinces Water Board and IJC [International Joint Commission] St. Mary-Milk River [agreement]. So, we have thoughts on what kind of technical details should be included in an annual report,” said Yee. But, he acknowledged that the unique features of the Alberta-NWT Agreement make reporting on its implementation more complicated. “If you take the Milk River example—representing more than 100 years of Canada-U.S. management—most of the terms relate to irrigation, and it makes no mention of ecosystems or Indigenous rights.”

As per the Alberta-NWT Agreement, the annual report would include the results of ecological monitoring to demonstrate that both the Slave and Hay rivers are being managed “in a manner consistent with the maintenance of the Ecological Integrity for Aquatic Ecosystems.”

The delay has some people in the water community concerned.

Michael Miltenberger, who was NWT Minister of Environment and Natural Resources at the time and had securing the agreements as part of his mandate, thinks that Alberta might be regretting the high standards they committed to in the Agreement. “The NWT was very sophisticated in its approach to these negotiations, and we got an agreement that was very good for the Mackenzie Basin. The then Alberta Premier Jim Prentice knew what he was signing and was very supportive of the Agreement, which he acknowledged was a ‘binding agreement’. Now we all just need Alberta to live up to their commitments,” Miltenberger said.

Bob Sandford, EPCOR Chair for Water and Climate Security at the United Nations University Institute for Water, Environment, and Health and one of Canada’s leading water scientists, argues that sticking to the agreed-upon timelines is critical for the life and implementation of the agreement. At a speech that he delivered on World Water Day alongside Premier Christy Clark in Edmonton he said:

“The success of this landmark agreement relies on continued careful, comprehensive, on-going monitoring; sustained joint learning between the parties to guide adaptive management actions and the commitment of both governments to consult with their respective publics as the Bilateral Agreement is implemented.”

Sandford acknowledged that the Alberta government approved a four-page highlights report, demonstrating that there is movement on the file, but cautioned that the delays of the final report may have consequences.

“Habits of treaty implementation are established early on in the life of the agreement and they define effective implementation thereafter,” said Sandford. “You have good people working on this agreement. Millions have been invested in this breakthrough accord; this is not the time to roll back budgets or commitments.”

Sandford noted that progress on the Alberta agreement is critical to protect water and other agreements that are to be signed and implemented, particularly with British Columbia. The B.C.-NWT bilateral agreement is currently caught in its order-in-council process. Given the current discourse surrounding the development of Site C, the B.C.-NWT agreement and implementation could prove to be crucial if a pro-dam decision is made and the impacts are contrary to the intentions of the Agreement.

“I really urge the Alberta government not to let these conditions lapse for want of political support, funding, or attention,” Sandford said.

The four-page highlight report on the Alberta-NWT Agreement is available through the Government of NWT website.