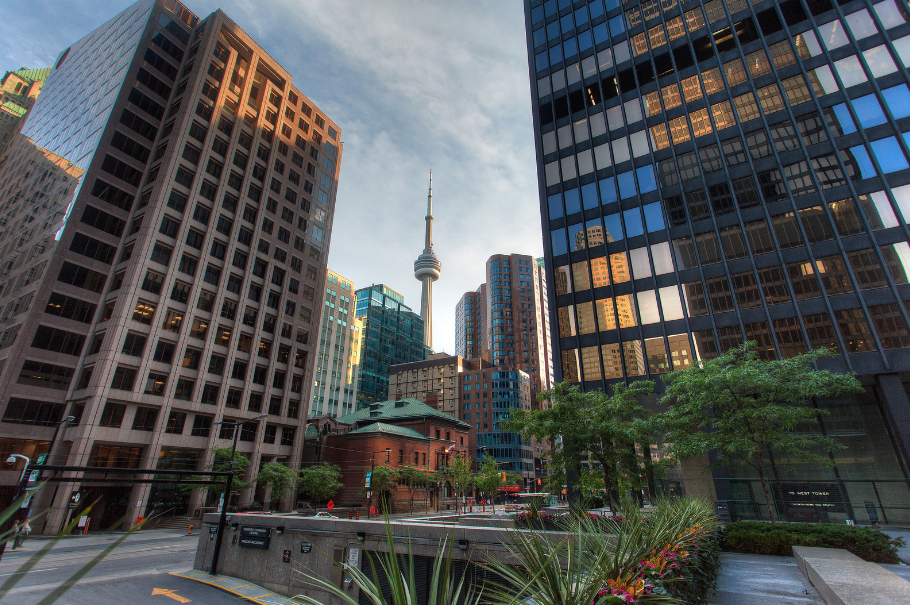 The federal government has announced that the much anticipated federal infrastructure bank will be located in Toronto, Ont. based on its “global reputation for excellence as a centre for infrastructure financing.”

Minister Sohi said in a media release that the federal government has launched open, transparent and merit-based selection processes to identify the bank’s senior leadership, with the goal of having the Canada Infrastructure Bank operational in late 2017, subject to Parliamentary approval. Through these processes, the government will first select a chairperson of the board, followed by the Board of Directors and CEO.

Sohi stated, “We are excited to be taking this next step towards the creation of the Bank. We will be looking for talented and experienced leaders from across the country to ensure that the Bank meets its mandate: build more infrastructure for Canadians that will create growth and equip our communities for a more sustainable and productive future.”

Minister Bill Morneau added, “The Canada Infrastructure Bank will allow us to transform how we plan, fund and build the projects we need to improve the lives of Canadians and our competitiveness around the world. The Canada Infrastructure Bank will help create thousands of jobs, shorten commutes, make our economy more attractive for investment and ultimately strengthen our middle class.”

Experts have been speculating about the opportunities that will develop under the direction of the new $35-billion bank, including the option to bundle smaller water infrastructure projects into larger tranches that would make attractive investments for big pension funds.

In late March Bruce McCuaig, the former CEO of Metrolinx, left his position at the Crown agency to be the new executive adviser for the bank.

The  legislation to create the bank, contained within Bill C-44, is scheduled to be discussed by the Finance Committee on May 16.