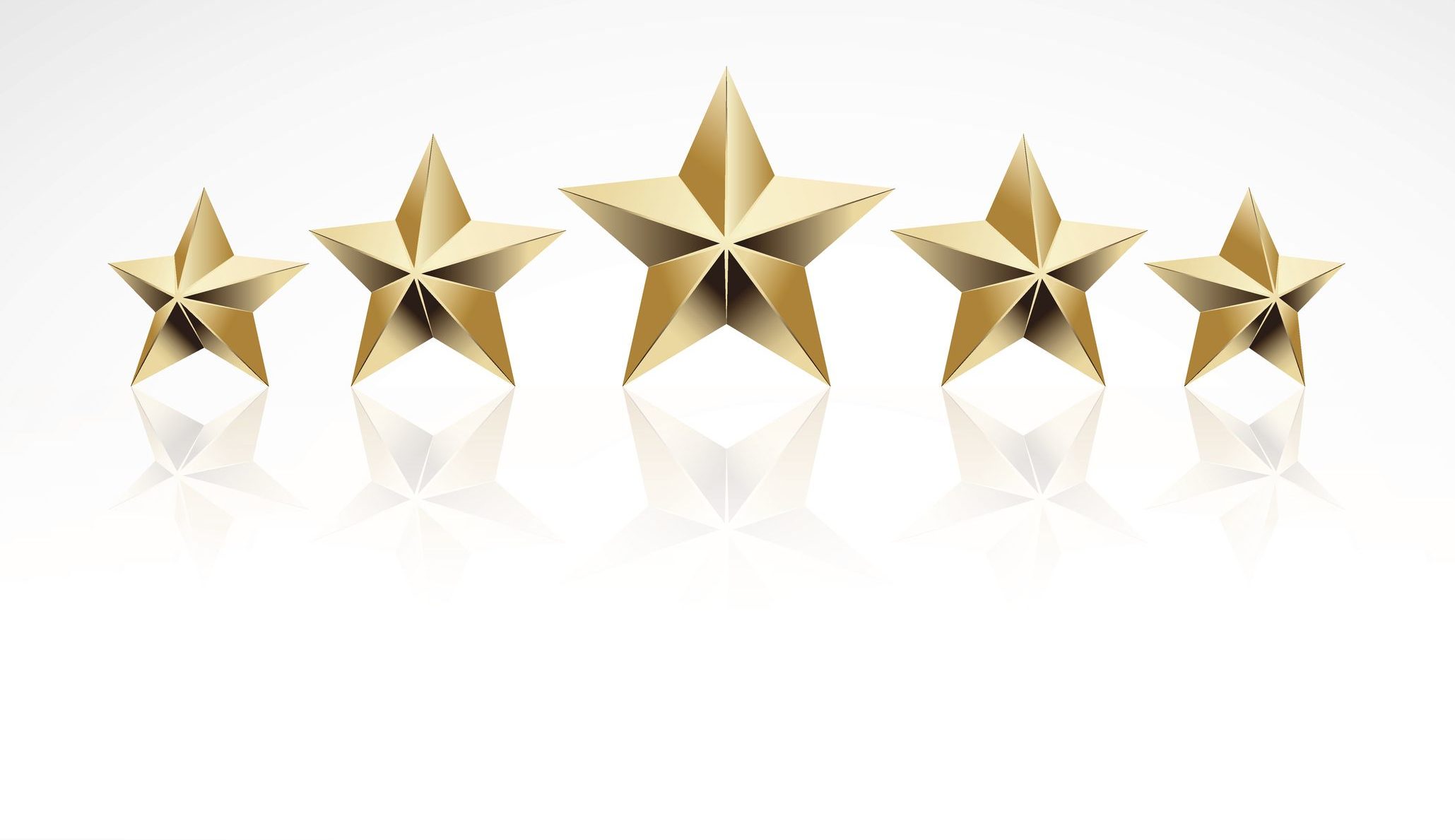 The International Association for Great Lakes Research (IAGLR) honoured William D. Taylor on Tuesday with its 2018 Lifetime Achievement Award. Presented at IAGLR’s 61st Annual Conference on Great Lakes Research, the award recognizes important and continued contributions to the field of Great Lakes research over a period of 20 years or more.

Taylor is a distinguished professor emeritus at the University of Waterloo, Ontario, where he has spent 40 years generating critical knowledge essential for the long-term management of aquatic ecosystems. Taylor’s research has greatly increased our understanding of phosphorus cycling in lakes and the importance of microzooplankton in nutrient cycling and food webs of lakes.

“His research has been remarkably eclectic, extending from nutrient loading to fish and from small lakes to the largest lakes in the world, while always bringing a novel perspective to the issues confronting aquatic systems from eutrophication to contaminant cycling,” said Robert Hecky, professor at the Large Lakes Observatory, University of Minnesota, and editor of the Journal of Great Lakes Research.

Several of Taylor’s research papers could be viewed as “limnological classics,” said Gary Fahnenstiel, a research scientist at Michigan Technological University. “The team he led at University of Waterloo was probably one of the most significant and productive limnological teams in the world.”

Over the years, Taylor has mentored many students and early career scientists, many of whom became top researchers in their field. “With re-eutrophication emerging as the leading water quality issue throughout the planet, his research has not just provided insights on this issue, but also resulted in the training of many top researchers who now dominate the field,” said University of Windsor’s Douglas Haffner.

Taylor has also contributed his time and talent to IAGLR. He has served as a member of the IAGLR Board of Directors and the Awards and Publications committees, as an associate editor to the Journal of Great Lakes Research, and as a session chair at annual conferences. Taylor received IAGLR’s Chandler-Misener Award for the best paper in the journal in 1992. In addition, he has served numerous government agencies and organizations here and abroad. His research activities have also been recognized by others. He received the Frank Rigler Memorial Award from the Canadian Society of Limnologists and a Career Achievement Award from the Canadian Council of University Biology Chairs, and held a Tier 1 Canada Research Chair position, given to researchers considered world leaders in their field.