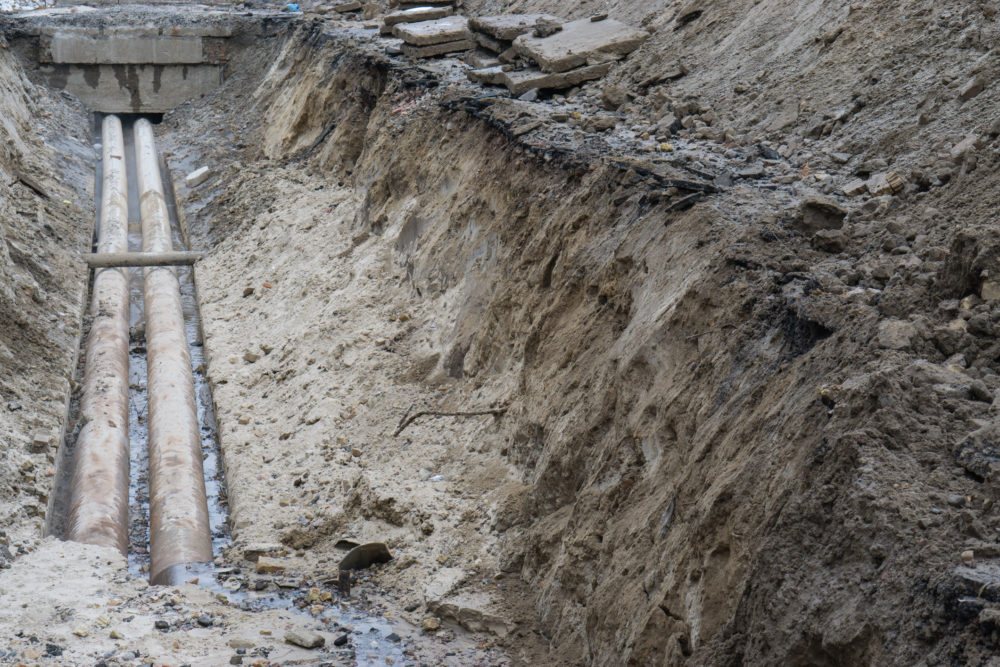 Work is underway on an 800-metre watermain extension project in the community of the Mohawks of the Bay of Quinte First Nation, located approximately 10 kilometres east of Belleville, Ontario.

Announced by Jane Philpott, Minister of Indigenous Services, and Chief Don Maracle of the Mohawks of the Bay of Quinte First Nation, the extension will help provide clean, treated drinking water to the community of approximately 9,850 members.

In 2016 a new water treatment plant was constructed that distributes water to 67 homes and nine community facilities, as well as the installation of cisterns and fill stations. The federal government contributed approximately $27.6 million to this project, in addition to the Mohawks of the Bay of Quinte First Nation’s contribution of approximately $3.3 million.

“Our government is proud to partner with the Mohawks of the Bay of Quinte First Nation to expand their water system. I commend Chief Maracle and Council for their efforts in improving water distribution that will carry many benefits for their community,” said Minister Philpott.

The watermain extension will expand the distribution of treated drinking water to the Mohawk Community Centre, fire hall, home-support building, the Orange Lodge, and four residential homes as part of a multi-phased approach to addressing long-term drinking water advisories in the community. Indigenous Services Canada is contributing $845,561 towards the cost of the watermain extension. Construction is expected to be completed by the end of 2018.