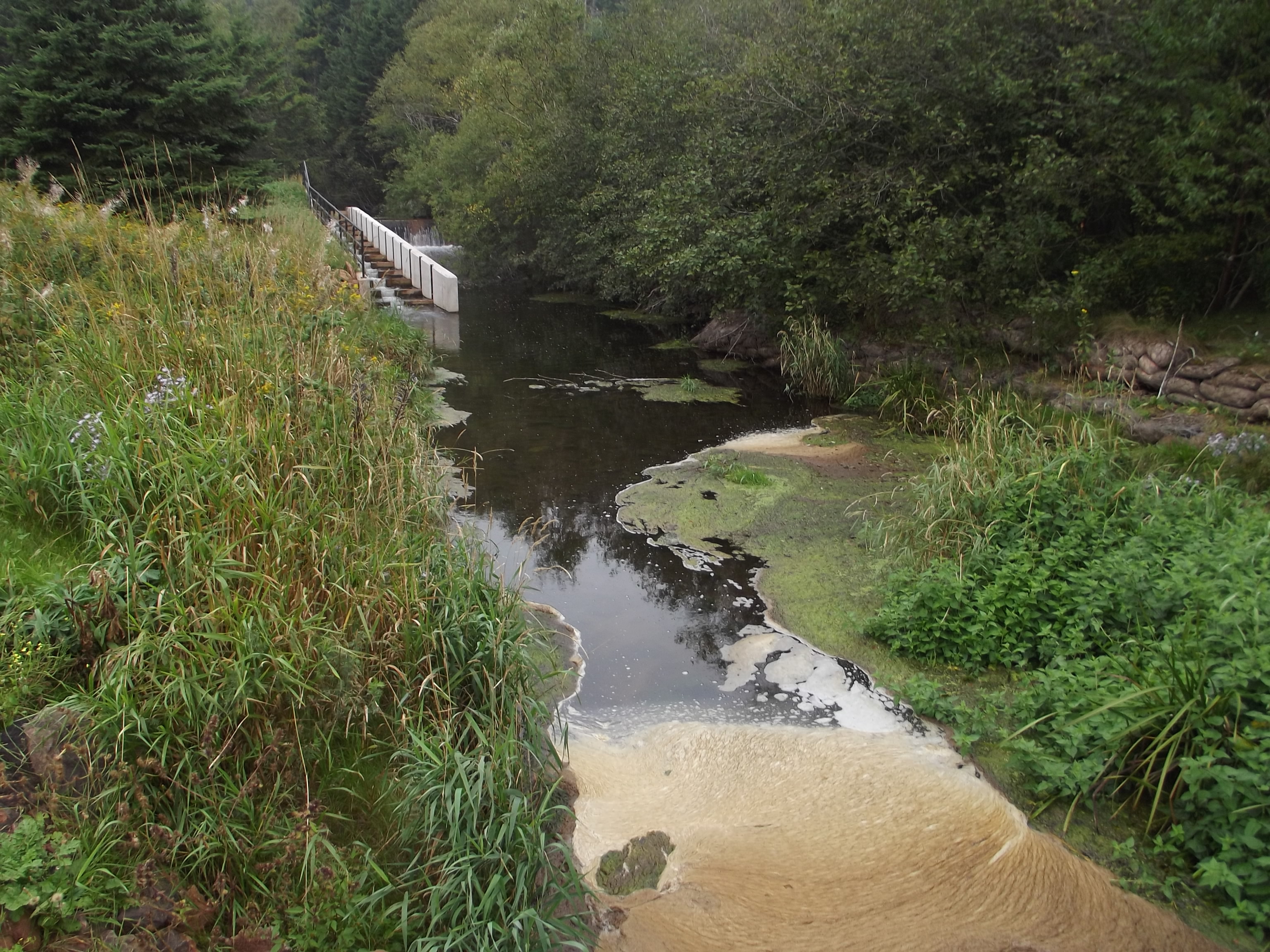 The government of Prince Edward Island has placed a temporary moratorium on bottled water production until its new Water Act is in place.

The order came from Environment Minister Robert Mitchell, who reserves the right take “action as he considers necessary in order to manage, protect or enhance the environment,” under section three of the Environment Protection Act, and was supported by the provincial government.

The moratorium is a response to public concerns about a new water bottling plant, Pure Island Water, that was proposed to set up in the community of Brookvale. Initially, when the company applied for an environmental assessment of the proposed three wells and 100,000 litres of water per day that it would extract upon reaching full capacity, the province determined that an EA was not needed. Pure Island Water’s proposal fell well below the requirements of what’s considered a “high capacity well” requiring a Groundwater Extraction Permit.

Yet, public outcries about the matter persuaded the government to wait until it completed its public consultations on the new Water Act that will provide a comprehensive regulatory framework for all water use, including the bottling of water.

Mitchell told the Guardian, “The province is committed to the protection of our water for future generations.”

Mitchell said the government wants to hear from Islanders on the topic of bottled. Although public consultations were launched on July 10, 2015 and closed on January 15, 2016, the Water Act Consultation Panel will carry out the second round of consultations planned for early 2017.

For more information on the P.E.I. Water Act visit www.gov.pe.ca/wateract.