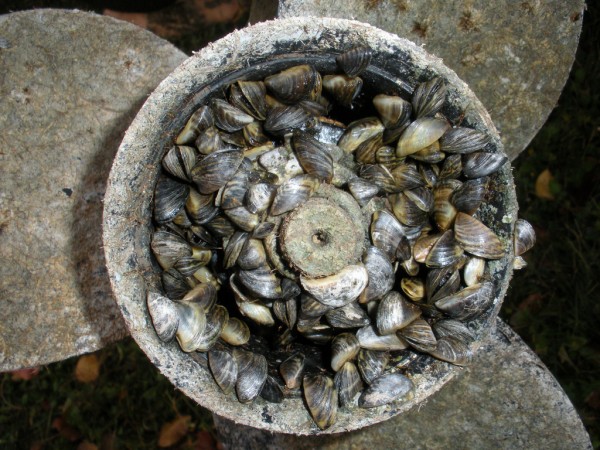 British Columbia inspected a record 24,500 watercraft for quagga and zebra mussels in the 2016 boating season.

The inspections were run under the Clean Drain Dry program. The program encourages boaters to:

Of the 24,500 watercraft inspected, there were 17 confirmed instances of adult, invasive mussels. 14 were from Ontario, while the remainder came from Manitoba, Michigan, and Nevada.

Crews issued 92 decontamination orders, as well as 46 tickets and 36 warnings to motorists who failed to stop at the watercraft inspection station as required by provincial law.

The Clean Drain Dry program is operated by the Invasive Species. The province also hosts the BC Inter-Ministry Invasive Species Working Group, which defines its strategic goals as follows:

“Invasive mussels may be tiny, but they pose a huge risk to B.C.’s ecosystems and economy. That’s why we are working hard with our partners and neighbouring states and provinces to prevent the spread of invasive mussels. To date, no zebra or quagga mussels have been detected in B.C.,” said Mary Polak, Minister of Environment for British Columbia.

Following a successful pilot program in 2015, B.C.’s Invasive Mussel Defence Program was expanded earlier this year with a $2-million funding boost from BC Hydro, FortisBC, Columbia Power and the Columbia Basin Trust, as well as the Province’s in-kind contribution of staff, office space, and equipment.

Water Canada has reported extensively on zebra mussels and other aquatic invasive species.

For more about the Clean Drain Dry program and the Invasive Species Council of BC: http://bcinvasives.ca/resources/programs/clean-drain-dry