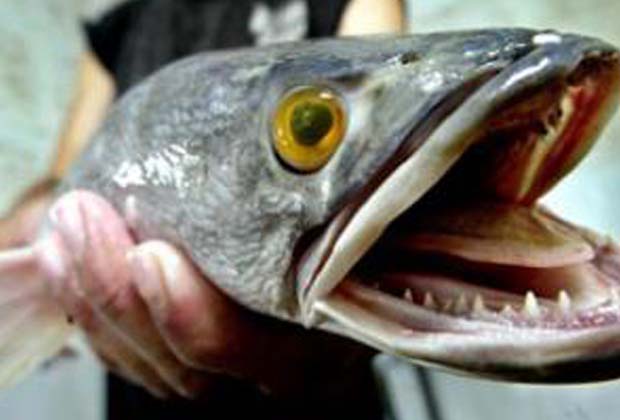 The Ontario government has established new regulations that prohibit the import, breeding, purchase and sale of 19 invasive species within Ontario, which threaten the province’s environment and economy.

The banned invasive species include:
Fish

The new rules also allow government to establish special restrictions in certain areas of the province if these species are discovered, and to enforce strong penalties for individuals who knowingly bring these species into Ontario.

These preventative measures will help keep the least wanted species from entering Ontario and the Great Lakes, and will provide supports to increase on-the-ground efforts to combat and eradicate invasive species, including through partnerships with local organizations.

While some of the regulated species are not currently found in Ontario, most are present in the waters of neighbouring states, or have been identified as having a high potential for being introduced into the Great Lakes basin. Penalties for individuals who contravene the Invasive Species Act include fines of up to $250,000 or one year in jail.