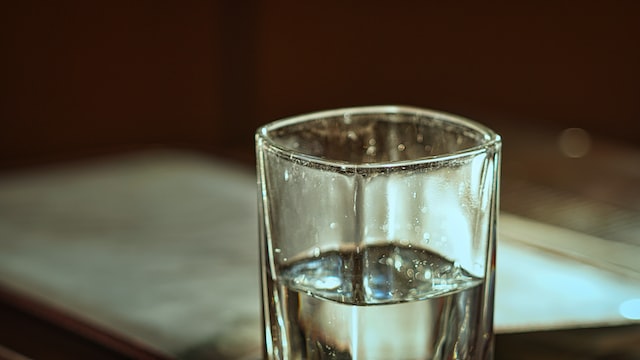 The project will provide Port Hawkesbury residents with an upgraded water supply and distribution system by replacing the existing Pitt Street water tower and the MacDonald Street pressure reducing valve vault with a new above ground building and associated equipment. The Town will also upgrade the water treatment plant and water system district metering.

A safer, more efficient and more reliable water distribution system will ensure the Town of Port Hawkesbury remains a modern and desirable place to live.

“Our government is pleased to partner with provincial and municipal partners to invest in rural communities across Nova Scotia. Clean drinking water and more efficient water distribution are vital to the success of our province’s local development, while also creating good jobs and economic growth for our communities.” – Mike Kelloway, Parliamentary Secretary to the Minister of Fisheries, Oceans and the Canadian Coast Guard and Member of Parliament for Cape Breton—Canso