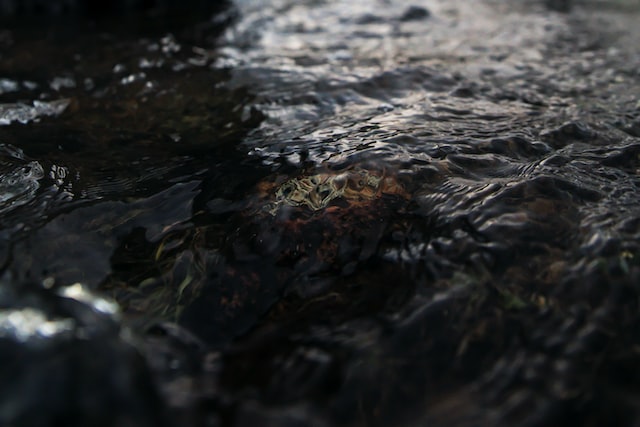 On January 16, the Honourable Dominic LeBlanc, Minister of Intergovernmental Affairs, Infrastructure and Communities, announced that Infrastructure Canada is accepting applications for new projects through the Disaster Mitigation and Adaptation Fund (DMAF).

Municipalities, local governments, provinces or territories, public sector bodies, Indigenous organizations, not-for-profit, and for-profit organizations in partnership with other eligible applicants outside the private sector, can apply for funding. Projects must have a minimum of $1 million in total eligible costs to be considered eligible.

As part of the Government of Canada Adaptation Action Plan, released alongside the National Adaptation Strategy (NAS), the DMAF received an additional $489.1 million in funding. This additional funding, combined with the remaining program funding, makes more than $1 billion available for projects.

Making adaptation investments now will have major economy-wide benefits later. Every dollar that is invested in adapting and preparing for climate related disasters can save up to 15 dollars in future costs

“Canadians in every corner of the country are experiencing the impacts of climate change – but through it all, they have shown resilience, innovation and resourcefulness. Working with communities big and small, we are investing to help protect communities, businesses, and families from future natural disasters.” – The Honourable Dominic LeBlanc, Minister of Intergovernmental Affairs, Infrastructure and Communities

Record sale by infinitii ai to Region of Peel with partner...