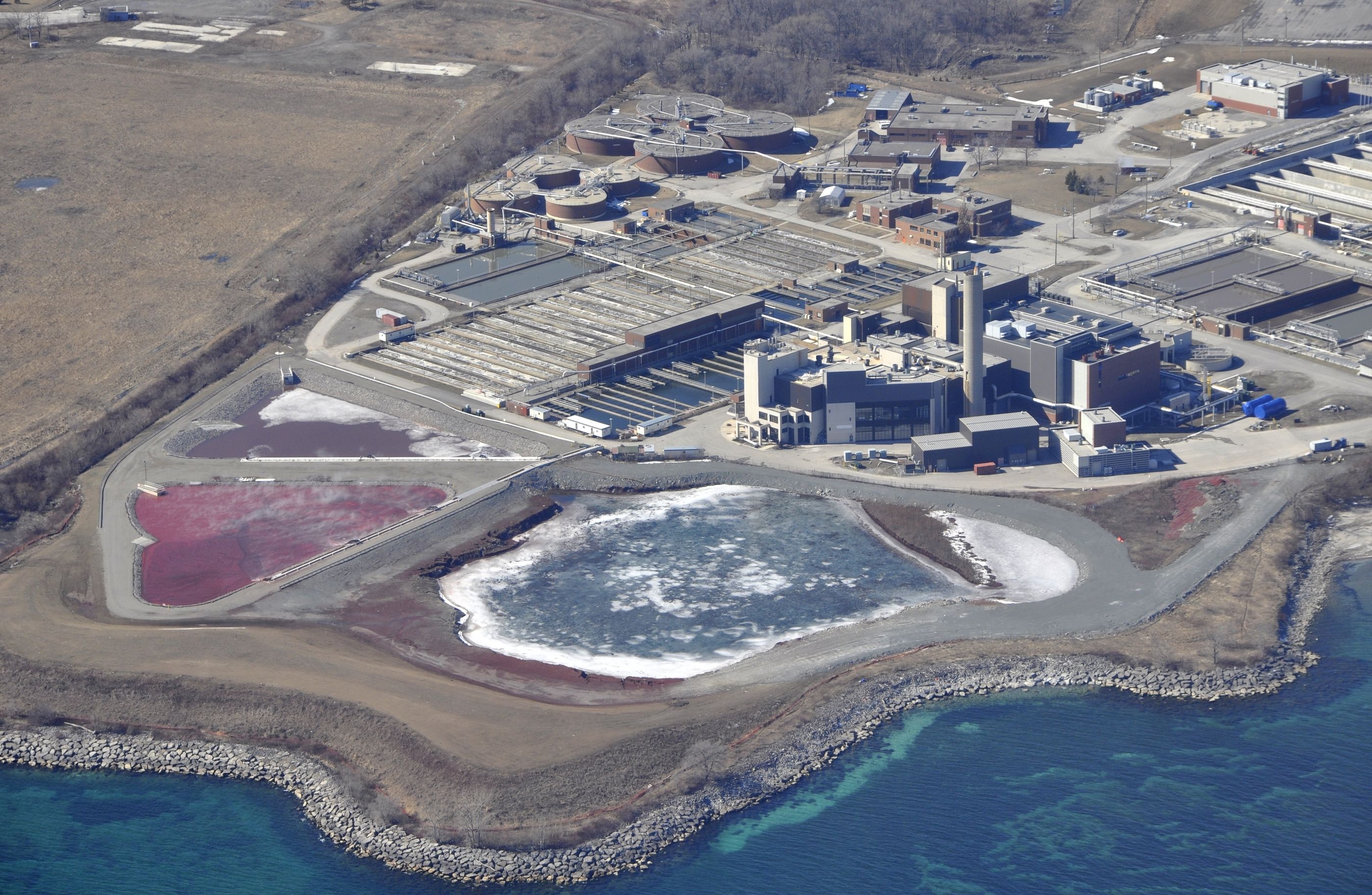 In a new report to parliament, the Parliamentary Budget Officer, Jean-Denis Fréchette, provided analysis on the results of the Government’s New Infrastructure Plan (NIP) announced through the 2016 Federal Budget and its 2016 Fall Economic Statement.

Entitled, Canada’s New Infrastructure Plan: Following the Money, the PBO’s analysis shows that of the $13.6 billion for fiscal years 2016–18 announced in Budget 2016, departments have identified only $4.6 billion worth of projects.

It stated, “While departments have committed to spending all the allocated funds within the time frame provided, these data show that there remains a significant gap.”

As part of the National Infrastructure Plan, the Government announced that it would allocate $186.7 billion in funding for the NIP over the next 12 years. Of this total, $82.8 billion is new, incremental funding. The program is being rolled out in two phases. Phase 1, at $13.6 billion for the first two years, which included the Clean Water and Wastewater Fund, aims at providing some economic stimulus.

The majority of the these funds are to be delivered by Infrastructure Canada, Canada Mortgage and Housing Corporation (CMHC), and Indigenous and Northern Affairs Canada (INAC). Infrastructure Canada is in charge of disbursing the Clean Water and Wastewater Fund and Health Canada is funding projects to strengthen the management of on-reserve water and wastewater.

One of the challenges for municipalities in accessing funds has been that many of the departmental programs require project proponents to submit funding proposals. The proposals are then assessed and approved projects are added on an ongoing basis. Infrastructure Canada’s Clean Water and Wastewater Fund a proposal-based program.

The PBO said that the Clean Water and Wastewater program has been provided with $1.4 billion over two years, yet it has allocated a mere $540 million, or 39 per cent, of that total to projects.

In addition to the slow spending, the report noted, “The Government has provided no performance measurement framework with which to evaluate the NIP’s performance, and only limited visibility on tracking how the money is being spent. In its supplementary estimates documents, the Government has identified the departments that have received funding through the NIP. However, except for Infrastructure Canada, none of the departments has published a list of funded projects. There is also no mention of the NIP in current departmental performance reports.”

“PBO has made considerable effort to link the announced budget measures to the underlying infrastructure projects. But there is still a gap between what has been announced and the value of the projects currently identified by departments.”

Jean-Denis Fréchette was appointed by the Governor in Council to serve as Parliamentary Budget Officer (PBO), effective September 3, 2013.

An economist with the Library of Parliament since 1986, Fréchette was recently senior director of the Economics, Resources and International Affairs Division of the Library’s Parliamentary Information and Research Service (PIRS).

The PBO’s full report, can be accessed online.