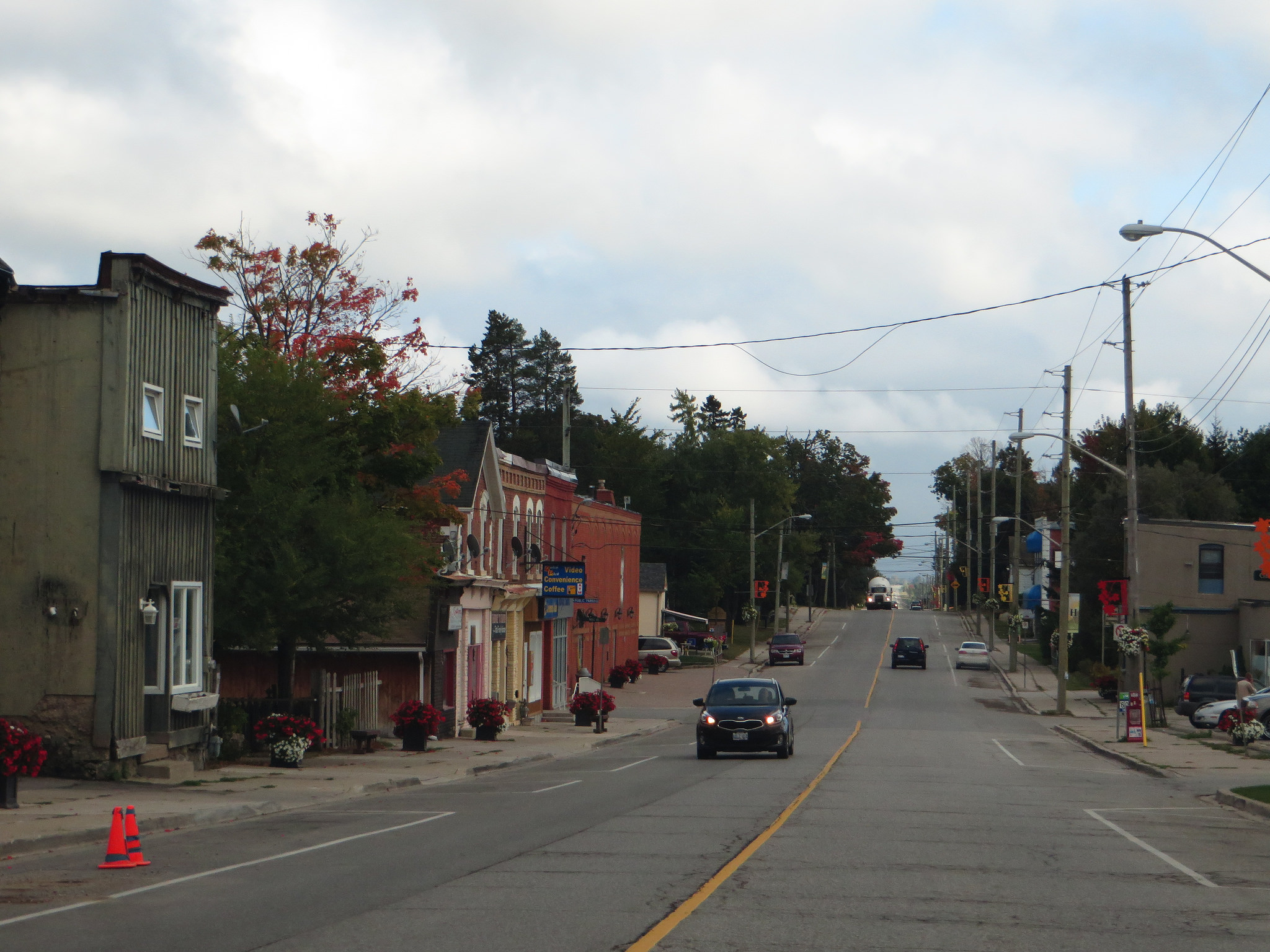 One council member voted against the expanded EA, citing cost and feasibility concerns, according to Phil Gravelle of the Erin Advocate. And, according to Christine Furlong of Triton Engineering Services Limited, the town of Erin’s project management firm, the town can expect to encounter significant environmental constraints in implementing the subsurface system. In order to move forward, the completion of significant background studies, review and approval by Credit Valley Conservation and provincial approval agencies, such as Ontario’s Ministry of Environment and Climate Change (MOECC), to ensure protection of the area’s environmental features.

Should the subsurface discharge process be approved, it would be the largest of its kind in the province Furlong was told by MOECC. It may be “difficult to find adequate land area to put in a subsurface disposal field of this magnitude,” said Furlong.

This disposal method provides an alternative to conventional surface discharge, which would have the treated wastewater enter the local watercourses. But, according to Furlong, the town can’t be sure of the costs or land availability that would be necessary to implement the method until the Class EA evaluation is complete.

Should it overcome environmental concerns, the system could offer solutions for the Town of Erin. Omemee, a Kawartha Lakes community in Ontario, instituted a subsurface discharge system that allowed the village to lift a development ban after the previous wastewater disposal system’s limitations had prevented the community’s growth. And Erin is encountering previously unaccounted for growth pressure, due to its proximity to the GTA. The town’s 2014 master plan accounts for a maximum full service population of 6,000 versus a newly anticipated 7,000 members by 2041.

Further, the Omemee solution was cost effective. The original plan was to pipe effluent to a pollution control centre in Lindsay, which would have cost an estimated $14.9 million, while the subsurface system ultimately cost less than $3 million. However, the comparative costs for Erin won’t be known until further investigation is completed.

According to Furlong, the preliminary investigation related to the feasibility of the subsurface discharge should be complete by the end of March.

To read the report from the Erin Advocate, follow this link.

Food and Beverage Sector Demand for Treatment to Reach $336M