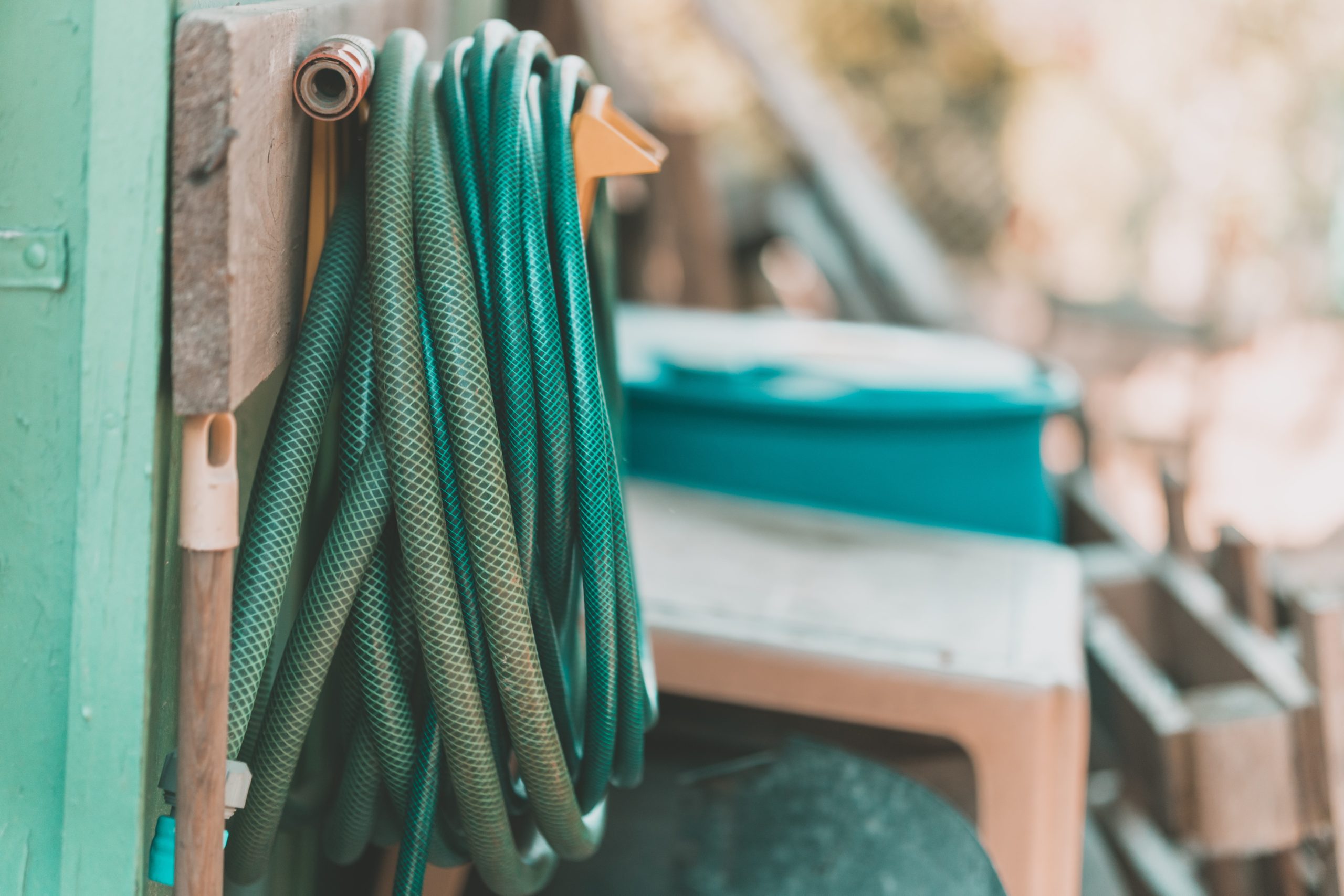 Municipal bylaws that restrict outdoor watering every summer effectively reduce consumption only during particularly hot, dry periods, according to a new study.

Researchers at the University of Waterloo analyzed more than a decade of data from 10 mid-sized Canadian cities that restricted outdoor water use and compared them with five cities that didn’t impose limits.

The study found that the restrictions do limit demand spikes during periods of particularly hot, dry weather when municipal water systems are most stressed.

“The existence of a visible drought, coupled with restriction reminders issued by cities when water levels are low, is likely what makes people take action,” said Nandita Basu, a professor of civil and environmental engineering at the University of Waterloo. “At other times in the summer, they don’t really change their behaviour.”

The analysis also showed that the restrictions, which ranged in stringency from just six to 42 hours of permitted watering a week, had surprisingly little effect on average summer water use. Cities included in the study were kept anonymous.

Sara Finley, a PhD student who led the study, said summer water consumption in some of Canada’s driest cities can double or even triple winter averages.

“Cities often impose summer water use bylaws to reduce that demand surplus so that they can prolong the useful life of their infrastructure as they grow,” said Finley, who also works as a water efficiency consultant. “Based on our analysis, it seems like these restrictions are only minimally effective in that goal.”

The study, Curbing the Summer Surge: Permanent Outdoor Water Use Restrictions in Humid and Semiarid Cities, appears in the journal Water Resources Research.

Removal of nitrogen improves water quality in one of Canada’s most...