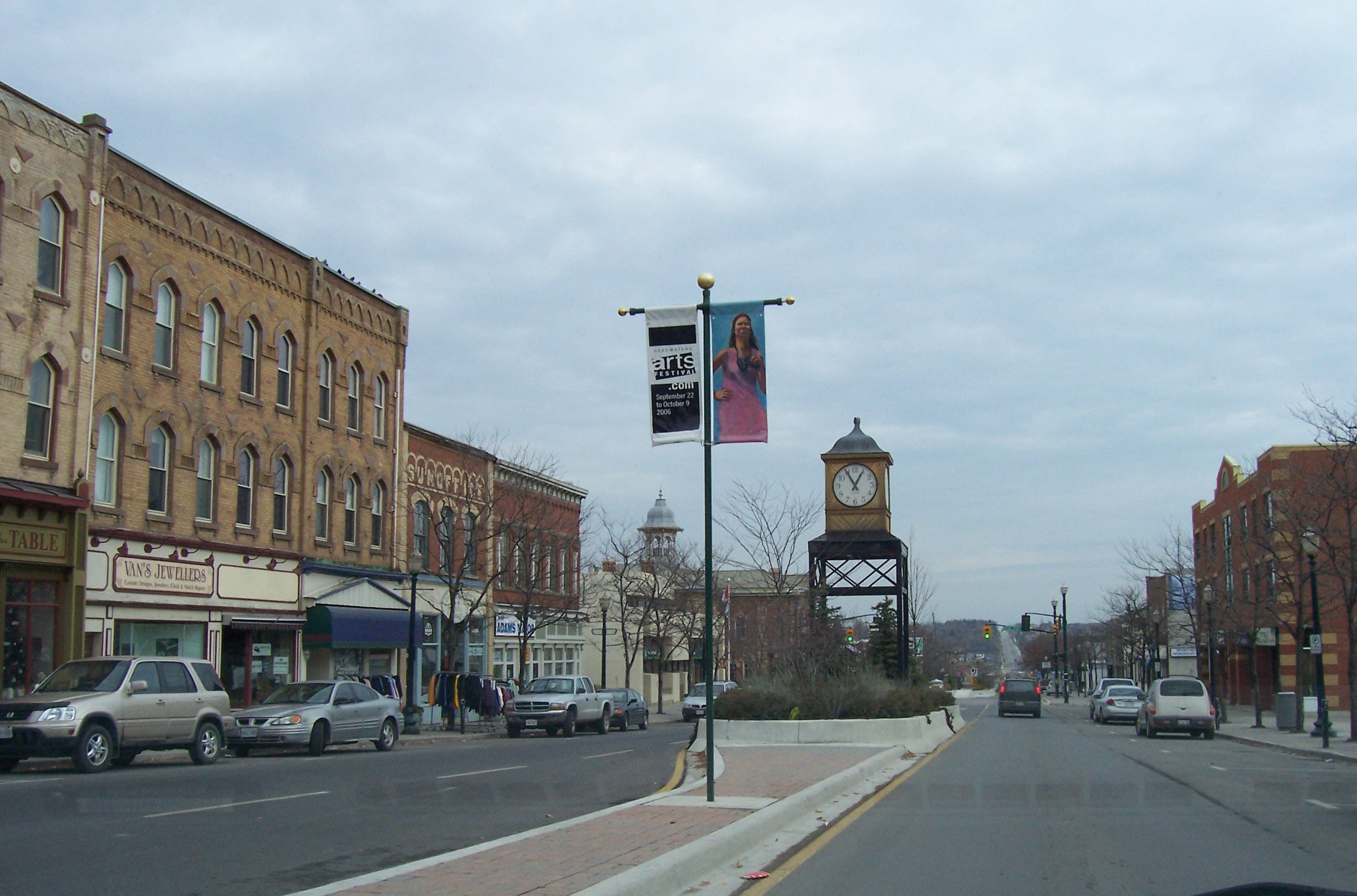 The Council of the Town of Orangeville last night passed a resolution supporting in principle a proposal from Orangeville-based Xogen Technologies Inc. to pilot and test a new wastewater treatment process at the Orangeville Water Pollution Control Plant.

The Xogen technology treats wastewater using an electrolytic process that eliminates biosolids and also requires a much smaller facilities footprint than conventional treatment approaches, thereby lowering potential capital costs. As well, the process produces a mixture of hydrogen and oxygen gas that can be used to generate energy through combustion or a fuel cell–energy that can be sold back to the grid or be reused to help further reduce costs.

By partnering with Xogen, the Town of Orangeville joins with other members of a consortium that includes the University of Toronto, Newalta and other specialized technology companies contributing to the project. Xogen has a collaborative research agreement with the University of Toronto which has received financial support from the federal and provincial governments, including from the Ontario Centres of Excellence and the Natural Sciences and Engineering Research Council of Canada (NSERC).

Having received the Town of Orangeville’s agreement in principle to act as host for the pilot plant, Xogen will now be submitting a proposal for up to one-third funding for the pilot plant from Sustainable Technology Development Canada (SDTC) to finance and support the late-stage development and pre-commercial demonstration of clean technologies. Xogen will submit its proposal to SDTC by January 21. SDTC is expected to announce the results of its latest funding round in early July 2009. Design and construction of the pilot project is expected to be completed and fully operational in early 2010. Once operational, the Xogen pilot plant will divert a small portion of raw sewage through its reactor on a continuous flow basis in order to demonstrate its viability for municipal wastewater treatment. An objective third party will evaluate the results. With data obtained from the pilot, Xogen will be able to refine the technology for commercial use in both Canadian and international markets. The pilot plant is expected to run until 2011.