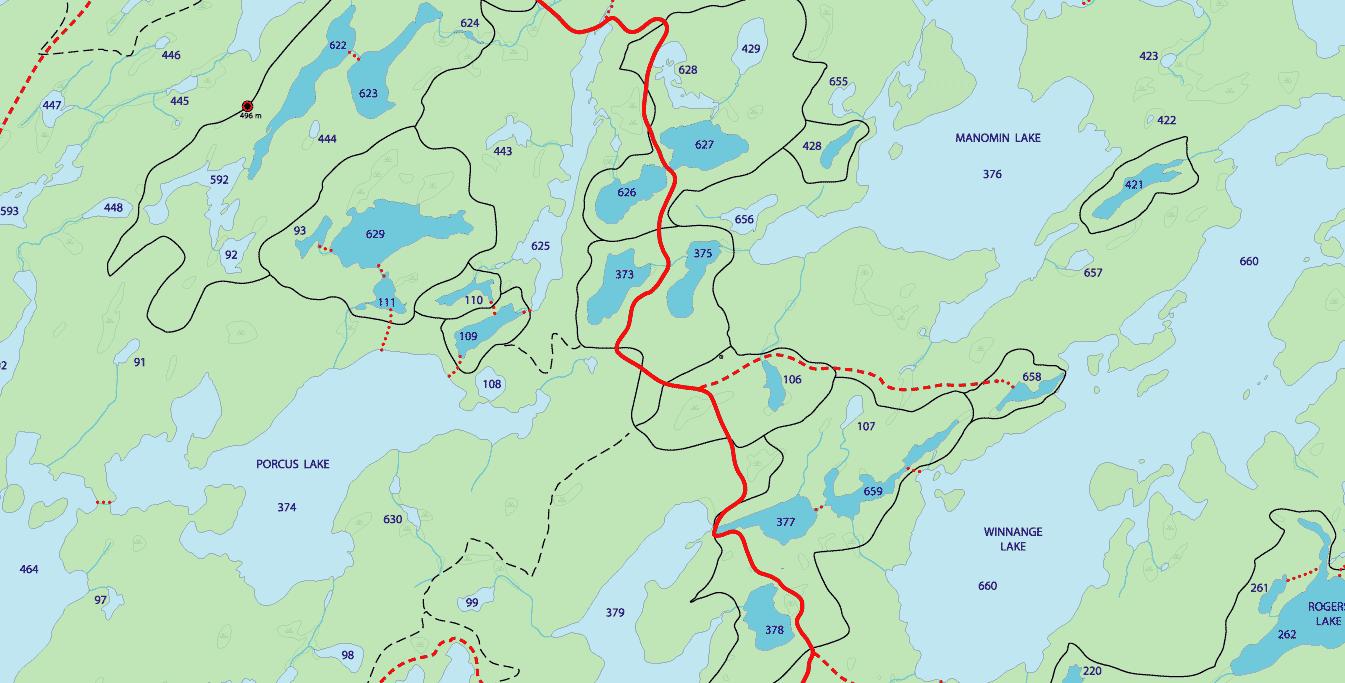 Ontario is working collaboratively with the federal government, the Government of Manitoba and other partners to keep the Experimental Lakes Area (ELA) operational in 2013 and ensure sustained longer-term operations.

Ontario will provide operating support and work toward an agreement with the International Institute for Sustainable Development (IISD) and other partners so that the important science conducted in the ELA can continue.

“We have had many conversations with members of the public and our scientific and academic communities who want to see the Experimental Lakes Area stay open. Investing in science and research to help us understand and prevent pollution is a wise investment for the people of Ontario,” said Ontario’s Premier Kathleen Wynne in a release.

Experimental Lakes Area is a one-of-a-kind, freshwater research region in northwestern Ontario that attracts scientists from across Canada and around the world. The important science and research performed in this area informs pollution reduction strategies, understanding of climate change, and how we can protect our lakes and rivers here in Ontario, across Canada and around the world.

On May 17, 2012, the Department of Fisheries and Oceans announced that the federal government was cutting funding for research and operations in the ELA on March 31, 2013.