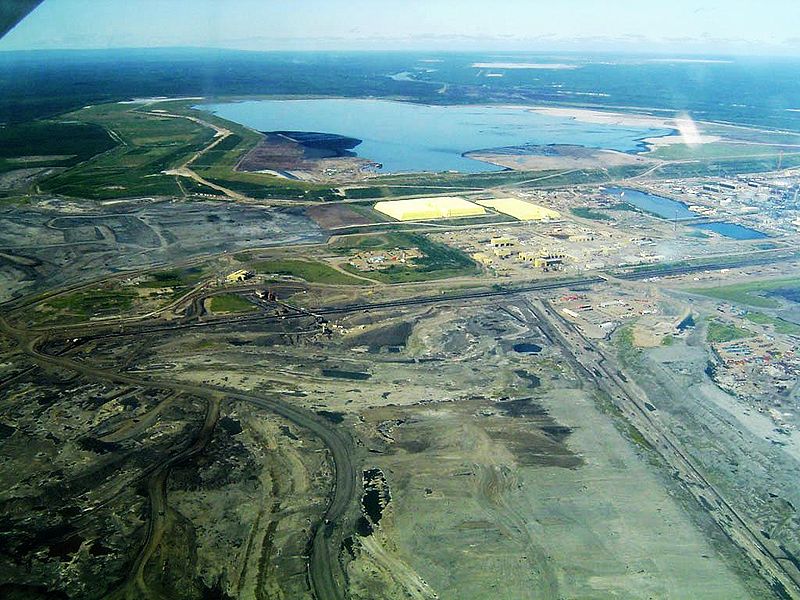 In February 2012, the federal government and provincial government of Alberta announced the Joint Canada-Alberta Implementation Plan for Oil Sands Monitoring, a collaborative effort to study and assess the environmental impacts of the Alberta oil sands over an extended period of time. This week, they launched an online data portal providing free access to all collected information. The portal is part of an effort to provide a greater level of transparency by all levels of government in relation to the oil sands’ affects on water, air, land, and biodiversity in implicated regions.

The portal was launched with a summary of the latest available data. The report noted that some levels of airborne contaminants were similar to those that might be expected over a city as large as Toronto. It was also noted that all results are fairly preliminary, and that it will take “a greater diversity of monitoring results available and longer time series” before the results become more meaningful.

The portal’s launch comes at an opportune moment, as the U.S. Environmental Protection Agency (EPA) expressed concerns over the environmental impact of the Keystone XL pipeline in an April 22 letter to the State Department. Prominent among the EPA’s concerns were worries that water quality along the pipeline might be adversely affected. The letter requested that the State Department provide further information concerning alternate pipeline avoiding the Ogallala aquifer, which is a key source of drinking water for several of the U.S. plains states.