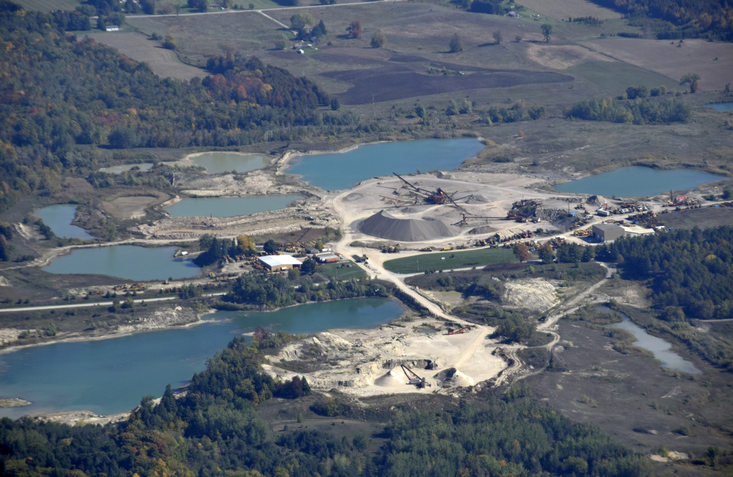 On May 9th, Ontario passed legislation to modernize the province’s resource extraction rules. The legislation enhances government authority under the Clean Water Act of 2006.

The province stated that the goals of the Aggregate Resources and Mining Modernization Act are to “increase environmental protections, boost competitiveness, and create jobs and economic growth in the aggregates and mining sectors.”

Further, the province stated that The Aggregate Resources and Mining Modernization Act will:

Additional amendments resulting from the Modernization Act include adding drinking water to the list of considerations the Minister must make in granting a licence or permit; the Aggregate Resource Act already tasked the Minister with considering impacts on ground and surface water. At the same time, the Ontario government stated that “These legislative changes will boost economic growth and create jobs… by making it easier to prospect, register claims, and conduct exploratory mining in Ontario.”

In the coming months, the government has committed to consultations on new regulations to balance economic growth with protection of natural resources, such as groundwater and farmland.

More information about the Aggregate Resources and Mining Modernization Act are available on the Ontario government’s website.

B.C. Updates Rules for Water Use in Mineral Exploration and Mining