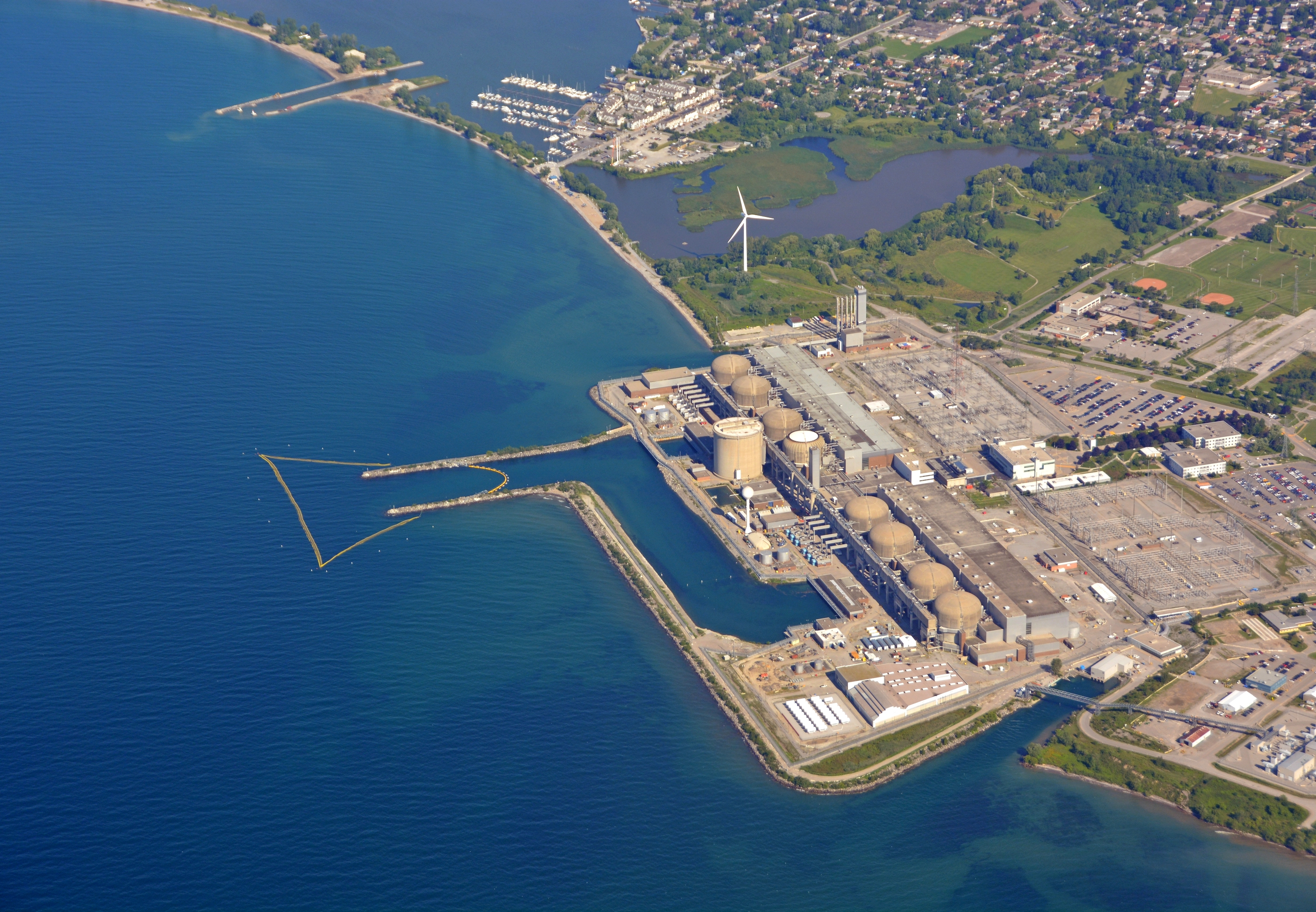 Over one hundred mayors and other elected officials have written a letter to Minister of Environment and Climate Change, Catherine McKenna, urging her government not to allow the Ontario Power Generation (OPG) nuclear waste repository in the Great Lakes Basin.

“We oppose the risk to our precious fresh water by Ontario Power Generation’s nuclear waste repository,” wrote Sarnia, Ontario Mayor Mike Bradley in a letter addressed to McKenna. “When you have the largest body of fresh water in the world, over 40 million people take their drinking water from the lakes, it’s just wrong to even consider there might be something that could happen there to pollute and damage our environment,” Bradley told CBC news.

In September, McKenna further delayed a decision on final approval for the site, despite the earlier report from OPG and an endorsement from a federal review panel in 2015.

“We find it irresponsible and deeply troubling that OPG failed and continues to refuse to investigate any other actual sites for its proposed nuclear waste repository,” reads the letter supported by 104 signatories. “We are completed mystified by OPG claims that its proposed DGR is ‘not an area of concern among the general population’ in the face of 230 resolutions having been passed by local, country, and state governments representing over 23 million people….”

The two letters and the signatures of the representatives that object to the DGR can be viewed online.

Water Canada has compiled a playlist of YouTube videos that can help shed light on the debate, featuring a discussion from 2013 on Steve Paikin’s The Agenda, an OPG video about the site, an engineering video about nuclear waste and a DGR in Finland, and a video from Peabody Award winner John Oliver on dealing with nuclear waste. More information about Canadian nuclear waste is available on the Government of Canada’s website.