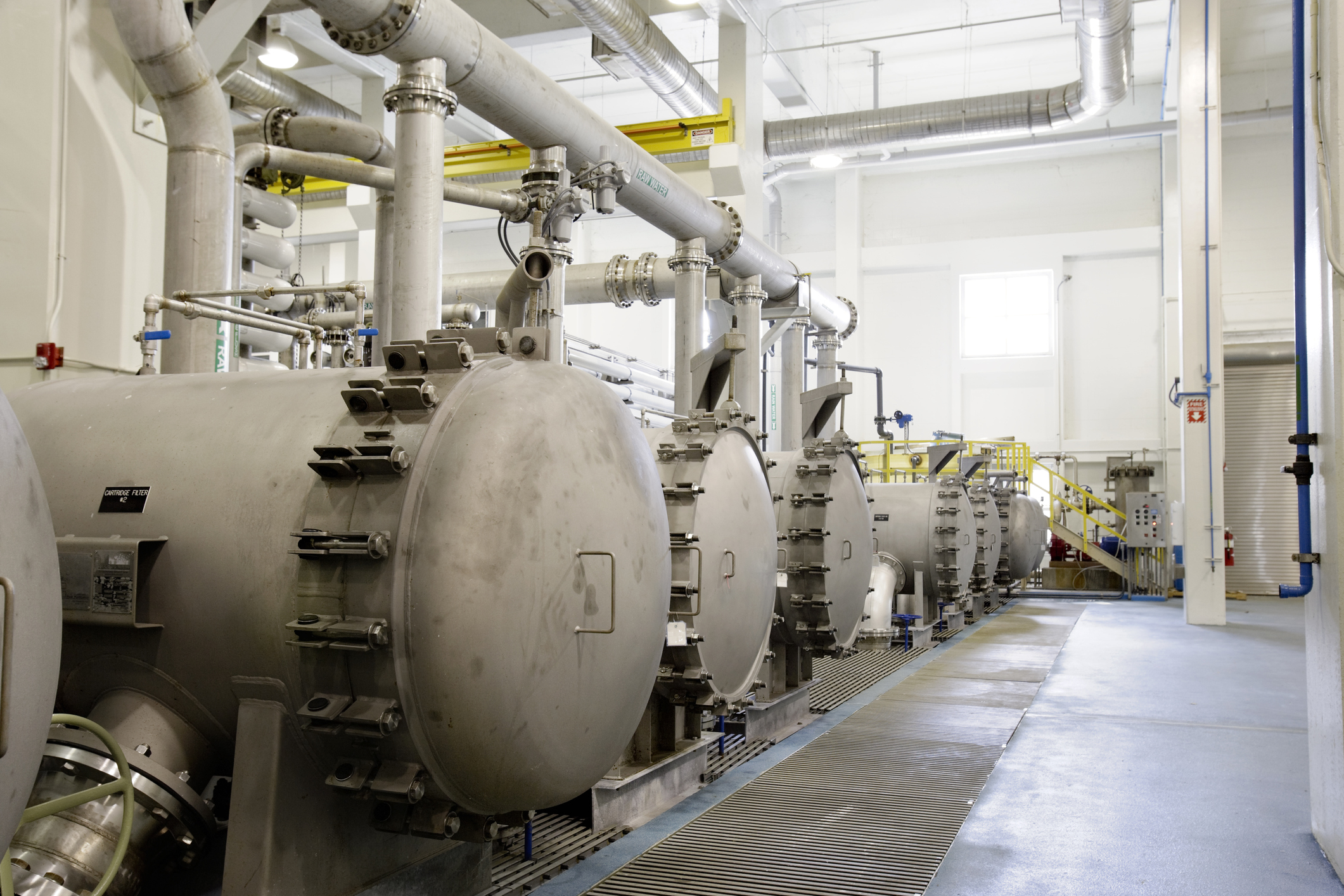 Cold Lake, Alberta’s Council in its most recent meeting has discussed a number of obstacles to the expansion of the area’s water treatment plant.

Council determined that it will notify the Cold Lake Regional Utilities Commission (RUSC) that it foresees a number of challenges as a result of increasing calls for upgrades and expansions at the water treatment plant. The upgrades and expansions are deemed necessary due to the Bonnyville water line that will be servicing the greater Cold Lake region. The approximately $70-million project is funded by the Town of Bonnyville, the M.D. of Bonnyville, the Government of Alberta, and the Government of Canada, and was announced in the summer of 2016. The project will bring Cold Lake water to the town and beyond. It is well underway in terms of design and is preparing to break ground.

As the project has progressed, the scope of the changes required at the Cold Lake Water Treatment Plant has grown.

“To supply the region with water, the Cold Lake Water Treatment Plant, located at the south end of Kinosoo Beach, will need significant upgrades and these will mean a significant expansion to the facility,” said Mayor Craig Copeland. “We are starting to see the full scale of the upgrades and expansion, and it is getting to the point where challenges could arise. It’s important these are identified and handled early, or they could have impacts on the project’s schedule.”

At its regular meeting on Tuesday, November 28th, council discussed the treatment plant upgrades and expansions. Council noted that both the building’s footprint and elevation will change as a second story will have to be added to several parts of the building.

“Right now, we have an industrial looking building adjacent to Kinosoo Beach, our premier tourist area, and an area that has seen significant investment in architectural landscaping by this community,” Copeland said. “The proposed expansion is significant and the concerns that it could become an eyesore are very real. It appears that the facility must grow taller and wider to accommodate the new capacities and treatment processes, and so the residents will see impacts.”

Council heard that the footprint of the building could grow west, towards Kinosoo Beach, and may infringe on Top of Bank setback requirements, which would need to be reviewed by the city’s Planning Department.

Councillors also expressed concerns that Hospital Point, which includes the Freedom Ridge neighbourhood, has undergone a significant landslide remediation program. Expansion towards these homes and condominiums must take into consideration the embankment stability, geotechnical conditions, and the proximity of the expanded facility to the residences. Also discussed was whether the City of Cold Lake could be stuck with some of the bill for upgrades that are needed to service the greater Cold Lake region.

“Planning, structural, aesthetic, and cost challenges keep creeping up as the scope of the proposed work at the treatment plant is expanding significantly,” Copeland said. “We want RUSC and the Bonnyville water commission to be aware, and to start working on these now so they do not hold anything up. Concerns from residents will need to be addressed.”