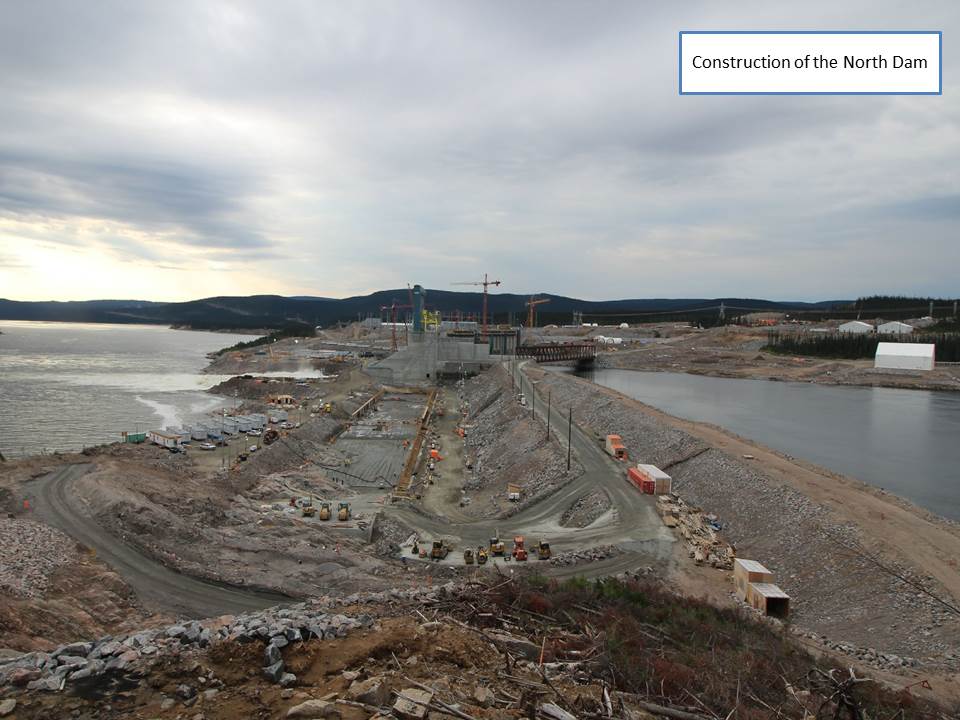 Nunatsiavut President Johannes Lampe has released a statement declaring that he’s disappointed that a key commitment to help mitigate downstream methylmercury impacts from the Muskrat Falls project is not being honoured.

“When we met with Newfoundland and Labrador Premier Dwight Ball last October we all agreed to resolve several key issues surrounding the pending flooding of the Muskrat Falls reservoir,” said President Lampe. “While some progress has been made on a number of fronts, including the establishment of an Independent Expert Advisory Committee (IEAC), we have been informed that the major commitment to lower water levels in the reservoir to allow for further mitigation measures will not be honoured.”

The commitment was made to lower water in the spring to natural levels to allow for further mitigation measures. Nalcor’s Chief Executive Officer, Stan Marshall, announced on June 12th that water levels would not be lowered in the reservoir until at least the middle of July. In response, President Lampe reached out to Premier Ball and questioned why the commitment was not being honoured. On June 21st, the Premier announced that Nalcor had been directed to immediately lower levels in a controlled and safe manner.

Water was initially released from the reservoir following the Premier’s directive but later suspended. In subsequent conversations and meetings with the Premier, the Nunatsiavut Government was advised that lowering water levels would pose significant potential safety risks within the reservoir, at the project site and downstream.

In late July, the Premier provided the Nunatsiavut Government with engineering reports from SNC Lavalin, the company contracted to oversee the construction of the Muskrat Falls project, which outline the potential risks. A letter from SNC Lavalin to Nalcor Energy, dated October 28, 2016 – two days after the meeting with Labrador’s three Indigenous leaders and the Premier – also raised serious concerns with lowering water levels in the reservoir.

The Premier’s office arranged a meeting in St. John’s on September 6th with officials from SNC Lavalin and Nalcor Energy to further explain the concerns. Nunatsiavut’s Minister of Lands and Natural Resource, Darryl Shiwak, with leaders from the Innu Nation and an official from the NunatuKavut Community Council, attended the meeting, along with the Premier and other provincial officials. It was revealed during the meeting that water levels will not be lowered, but instead will be increased to as much as 25 meters later this fall.

“We were told that once the water levels go to twenty-five meters they will not be lowered again,” said President Lampe. “This is deeply concerning, and the onus is on the Premier to publicly explain why he committed to lowering water levels last fall, and why the Nunatsiavut Government was not informed of the potential safety risks until nine months after that commitment was made.”

The Nunatsiavut Government maintains that water levels should be lowered to allow for additional mitigation measures and that plans to increase levels to twenty-five metres be shelved until the IEAC is in a position to make informed recommendations on further steps.

“We would expect the Government of Newfoundland and Labrador, as well as Nalcor, to allow the IEAC to do its work before any further decisions are made,” said President Lampe.

The IEAC, which was established last month, is mandated to seek an independent, evidence-based approach that will determine and recommend options for mitigating human health concerns related to methylmercury throughout the Muskrat Falls reservoir as well as in the Lake Melville ecosystem.