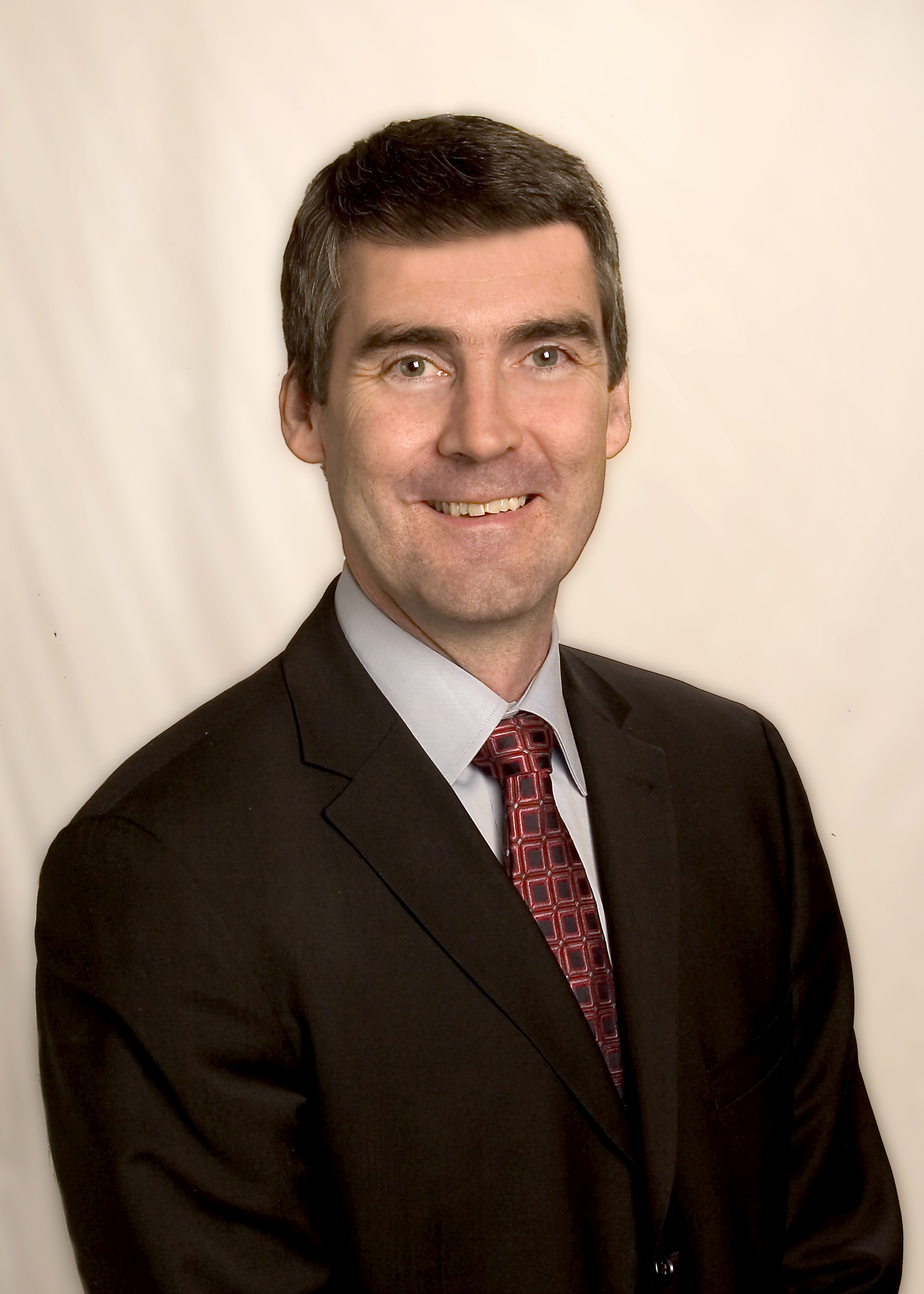 Nova Scotia has tabled new legislation that would stop companies from importing or transporting fracking wastewater to Nova Scotia. The legislation, introduced December 2, would fall in line with the current moratorium on hydraulic fracturing in the province.

“Nova Scotians are deeply concerned about the risks posed by fracking wastewater,” said Environment Minister Randy Delorey in a release. “Today we are taking another step through legislation to ensure the protection of our environment, and consequently, the health of Nova Scotians.”

A facility in Debert, Nova Scotia, has treated fracking wastewater from Corridor Resources Inc. of New Brunswick in the past, although this practice has already stopped.

New Brunswick Energy Minister Craig Leonard told the CBC that the Nova Scotia ban won’t affect the industry too severely and explained that the province would find other options for treating its fracking wastewater.

“Whether that means taking it to other locations, such as Quebec, or establishing their own facilities here, that’ll be part of the process,” he said.