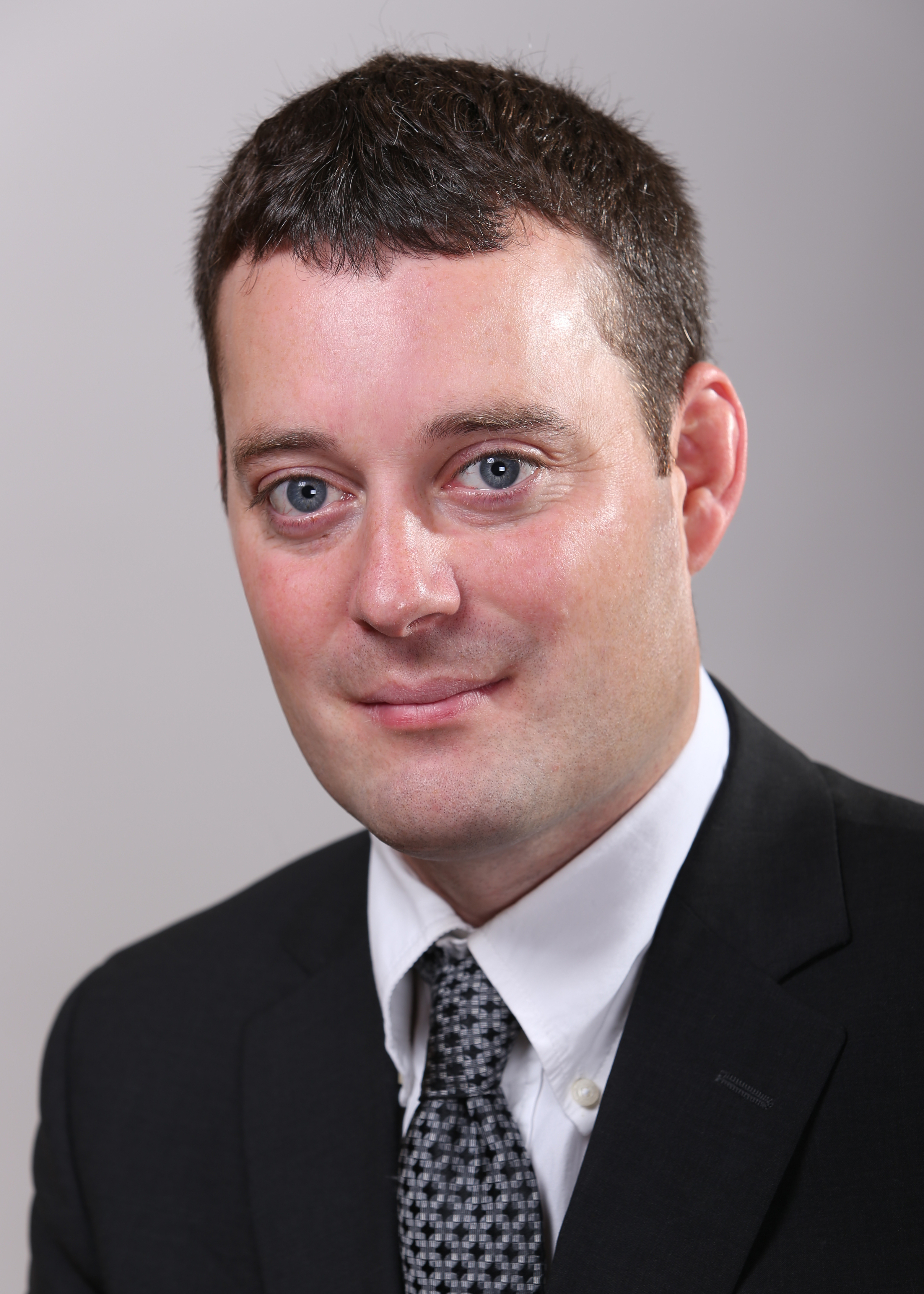 “After considering the community’s concerns and reviewing the tests on the treated water, I am satisfied that this pilot project can proceed safely,” Delorey told a community meeting in Truro. “I wanted to share this information with the community before giving the company permission to move forward with its plans.”

The wastewater from Atlantic Industrial Services has been treated to be released into freshwater, in accordance with guidelines set by the Canadian Council of Ministers of the Environment and Health Canada.

Atlantic Industrial Services will transport two million litres of the treated water from holding ponds to the Lafarge Canada cement plant in Brookfield, where it will be used as coolant in the kiln and will be evaporated at 700˚C. The pilot project will last three weeks, with three to five truckloads arriving in Brookfield daily. Water will be tested for residual inorganic material before and after use in the cement plant process.

“The storage ponds in Debert and in Kennetcook were not designed to house this water for the long term,” said Delorey. “We want to proceed with the pilot project and assess how it works as a possible solution.