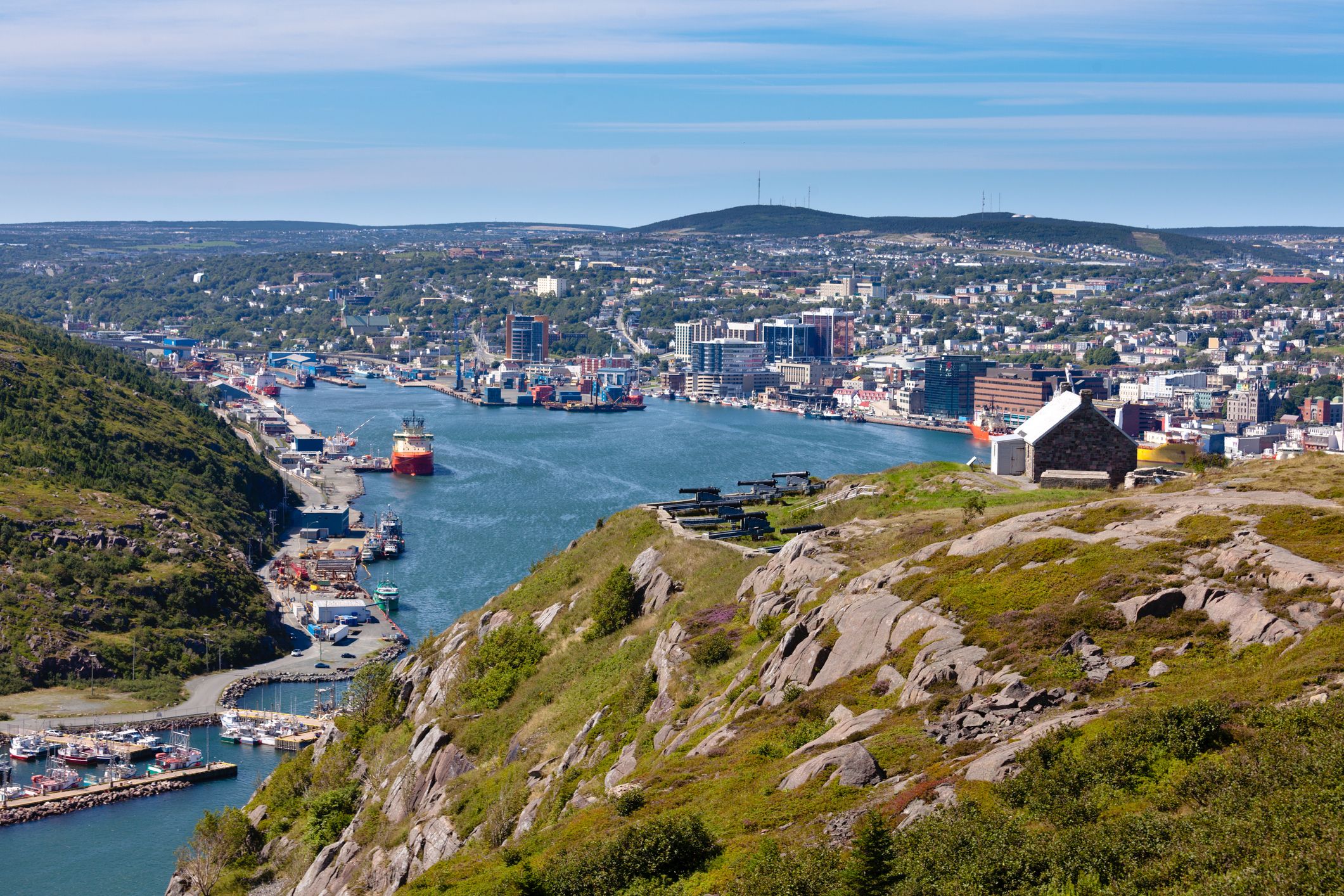 As part of Budget 2017, the Government of Newfoundland & Labrador introduced a new three-year municipal infrastructure program and a call for applications from interested communities that will assist drinking water and wastewater infrastructure.

One hundred million dollars in provincial funding will be invested in municipal infrastructure over the next three years through the Multi-Year Capital Works—$70 million—and Municipal Capital Works—$30 million—programs.

In addition to the funding provided under this program, the provincial government continues to leverage federal funding to maximize infrastructure investment in the province, providing $35 million over the next two years to allow an investment of $60 million through the Small Communities Fund of the New Building Canada Fund.

In total these investments, along with already approved or submitted projects are expected to result in $209 million in expenditures on infrastructure projects in the upcoming fiscal year. The Provincial Government is anticipating the release of details from the Federal Government on its Phase 2 infrastructure plan and has positioned itself to take advantage of Newfoundland and Labrador’s full share.

In response to consultations with residents and stakeholders, the program’s new approach to cost-share ratios incentivizes regional collaboration through infrastructure and sharing of services. Smaller municipalities that engage in projects that support improved drinking water, wastewater, and disaster mitigation initiatives will be funded on a 90/10 cost-share basis with the Provincial Government contributing the larger share. Projects which are regional in nature will qualify for a 10 per cent lower municipal cost shared ratio, unless they already fall into the 90/10 cost-share.

“We’re glad to see the province make good on its commitment to leveraging federal infrastructure funding. We were concerned that Newfoundland and Labrador would not receive our share of the available federal funding because we did not have the required leveraging investment. This move ensures we will receive all of the significant federal funding available to the sector,” said Karen Oldford, president of Municipalities Newfoundland and Labrador.

Through the program’s new approach to cost-share ratios, approximately $10 million in savings is expected to be achieved over the next three years, which will be reinvested into the municipal infrastructure programs.

Learn more about the infrastructure program at www.ma.gov.nl.ca/