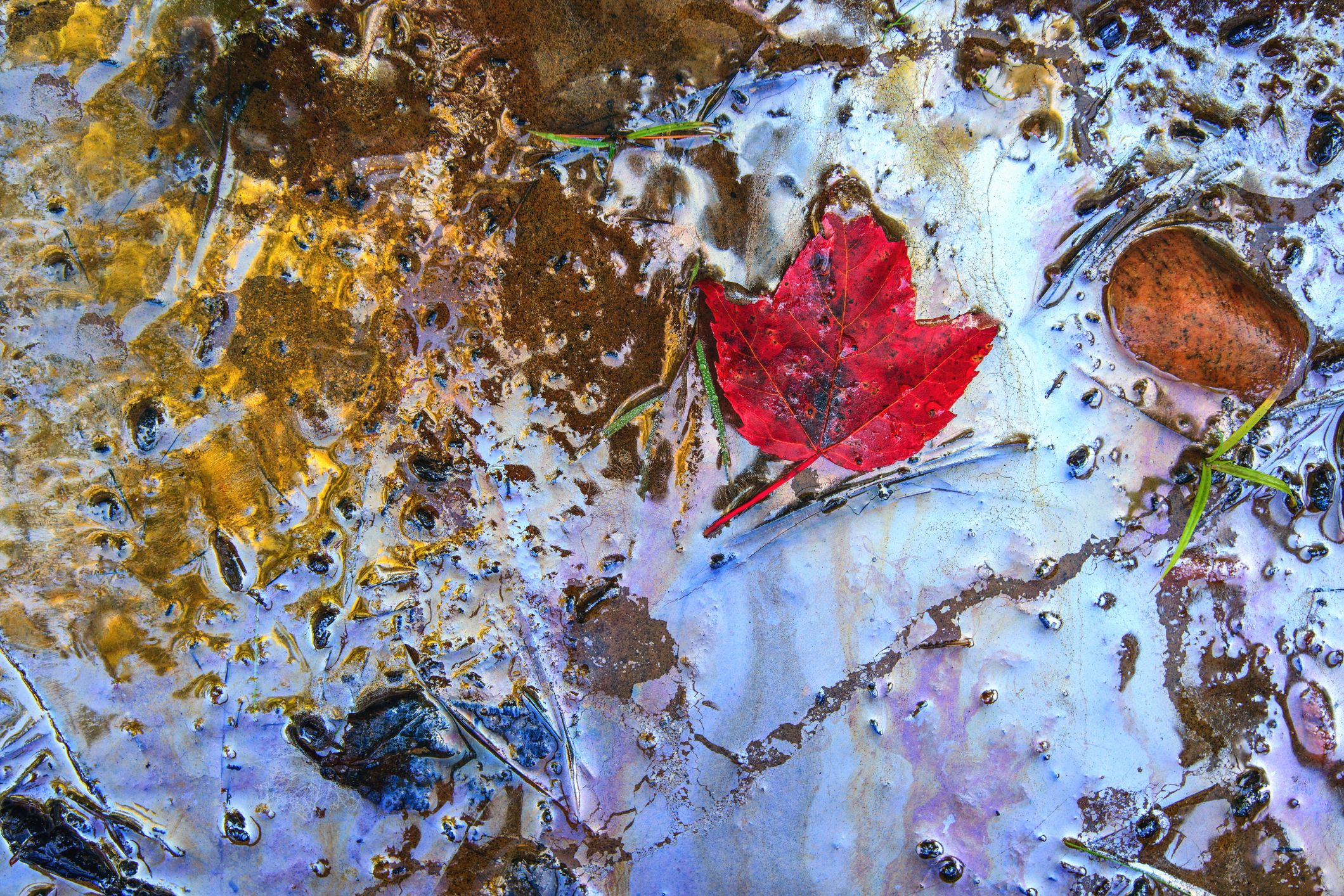 A new process developed by engineers at the University of Alberta (U of A) shows potential in cleaning and decontaminating oilsands process water.

The process relies on ozonation and biofilters to remove organic compounds from contaminated water.

The study— published in Science of the Total Environment—demonstrated that the method efficiently removed naphthenic acids, one of the main contaminants in oilsands process water.

The method also helped speed up a process that would otherwise take decades for nature to complete, explained Mohamed Gamal El-Din, a professor who specializes in wastewater remediation and one of the authors of the study.

“Instead of this process taking 10 to 20 years to occur naturally, ozonating the contaminated water breaks down the organic compounds, within minutes, into a source of energy and food for the bacteria present in the biofilter,” Gamal El-Din said.

It takes three litres of water to extract bitumen from the oilsands to produce a barrel of crude oil. Once the process is complete, the used water, which contains several organic compounds and heavy metals, is stored in tailings ponds. According to the Alberta government’s Tailings Management Framework for the Mineable Athabasca Oil Sands, close to one trillion litres of oilsands wastewater were stored in tailings ponds in 2013.

“This water will never be safe if it’s simply left in tailing ponds, so our job is to look for solutions to ensure that we can safely put it back into the environment,” Gamal El-Din said.

Though cleaning oilsands process water represents a serious challenge, Gamal El-Din is confident that combining different engineered approaches—such as Suncor’s Pit Lake Reclamation system—with the technology described in his study will get the job done.

Next spring, his team will start work on a project aimed at testing the remediation efficacy of a technology similar to the one described in their study when coupled with small-scale, off-site constructed wetlands.

“The idea is that by combining different technologies, each strategy will take out a certain percentage of the pollutants,” Gamal El-Din said. “Our hope is that this incremental approach will gradually get us to a place where it’s safe to return the oilsands treated process water back into the environment. Policy-makers will, however, need to implement water quality standards the industry needs to meet before that happens.”

Gamal El-Din added that his latest study goes far beyond the oilsands and could be used for any application in the oil and gas industry where water is contaminated with hydrocarbons or other organic compounds.

“This approach would be useful in fracking, which also generates large volumes of contaminated water, or to clean the waste water of refineries,” he explained.