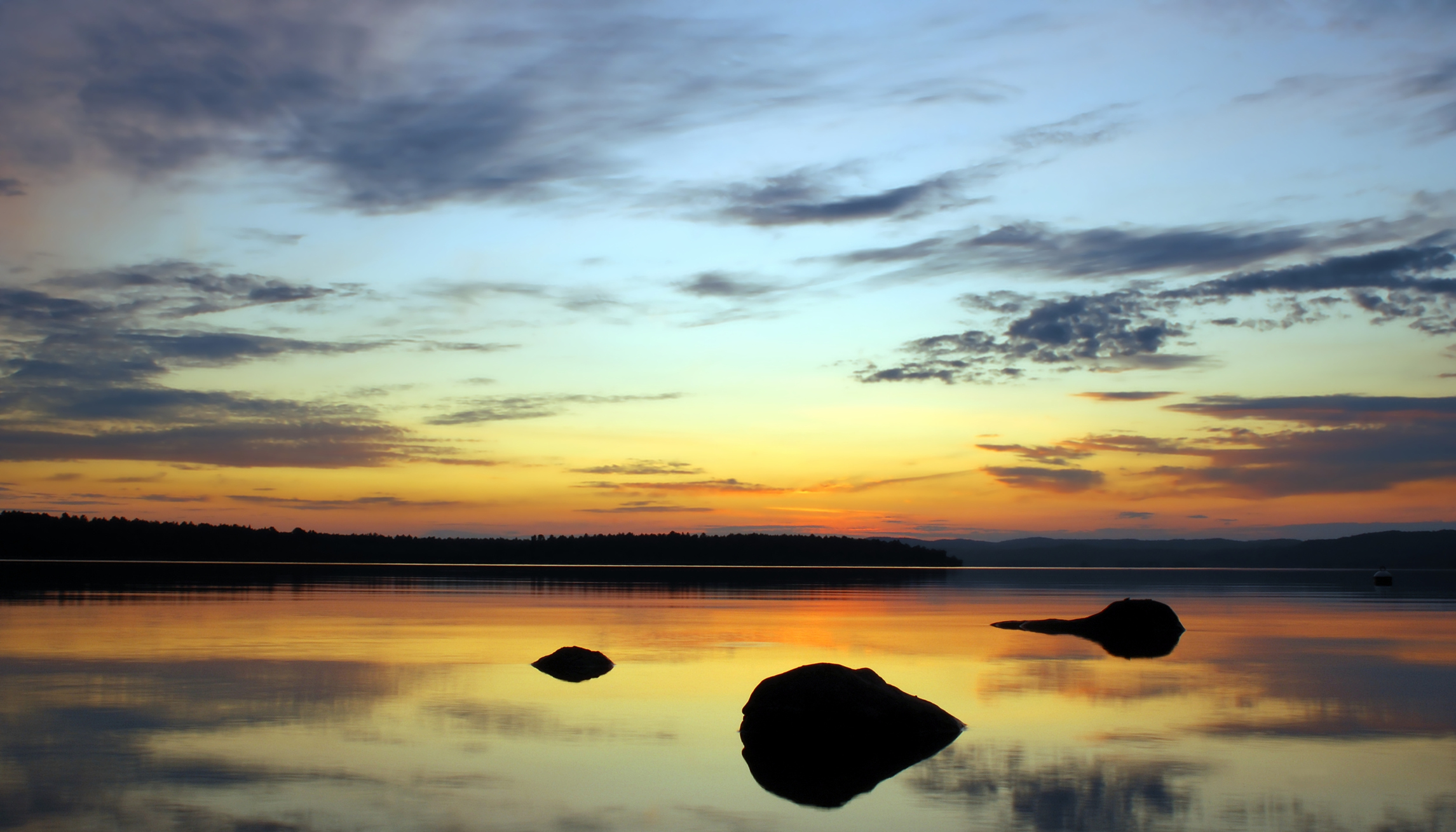 Ottawa Riverkeeper has welcomed the federal government’s decision to fund research and community-based monitoring (CBM) that will contribute to a better understanding of the health of the Ottawa River watershed.

Announced today by Catherine McKenna, Minister of Environment and Climate Change (ECCC), the investment will total $275,000 over two years and will help fill key data gaps, while mobilizing a broad network of communities and citizen scientists to protect swimmable, drinkable, and fishable waters.

The new research project, to be led by Ottawa Riverkeeper, will be based primarily on a set of watershed health indicators identified through consultations with experts in Ontario and Québec. Nine Algonquin communities were engaged in the process, identifying priority indicators and providing key recommendations. The new project builds on these recommendations to support Indigenous leadership and stewardship, providing funds to hire four field technicians to monitor waterways.

“Indigenous communities are acutely aware of the ecological changes occurring in the watershed and are stewards of some of the most important areas to monitor,” said Larissa Holman, director of Science and Policy at Ottawa Riverkeeper. “We are excited to see this work unfold and look forward to building on our collaborations to co-design projects with more communities in the future.”

Several of the watershed health indicators to be studied will involve CBM and citizen science.

“Through community-based monitoring, Ottawa Riverkeeper has already assembled the world’s largest network of citizen scientists tracking microplastics pollution in freshwater,” said Patrick Nadeau, executive director of Ottawa Riverkeeper. “Thanks to this federal investment, we’ll be able to replicate this success with other indicators of watershed health, including several related to climate change such as ice conditions, spread of invasive species, and toxic algal blooms.”

By making results and references readily available to the public, this project will provide a solid basis for data-driven decision-making in the Ottawa River watershed, which includes two provinces, 11 indigenous communities, and over 200 municipalities. Such decision-making must also be improved by better mechanisms for communication and collaboration across the watershed, as seen again during the recent widespread flooding, said Ottawa Riverkeeper.

“Our long-standing position is that this watershed needs greater coordination between all orders of government – federal, provincial, indigenous and municipal – along with private sector interests and civil society, said Nadeau. “As we gather important data on our watershed’s health through this project, we will continue to advocate for the creation of an Ottawa River Watershed Council so that governments and stakeholders can jointly tackle complex issues, such as flooding and invasive species, more effectively.”